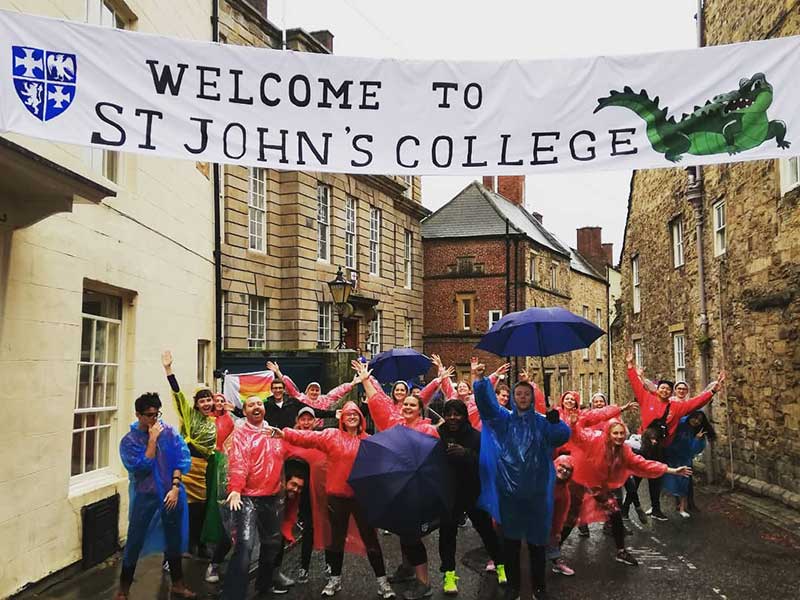 St. John’s College at Durham University in the UK has been awarded a grant to help Christian leaders engage with the latest scientific developments and ideas shaping society.

Awarded by the Templeton Religion Trust, the grant funds a three-year development of the “Equipping Christian Leaders in an Age of Science” (ECLAS) project, which is led by Rev. Professor David Wilkinson.

The grant follows a two-year pilot project funded by the John Templeton Foundation. ECLAS was launched in 2015 with funding from the Templeton World Charity Foundation. Previous work includes a survey of 1,000 clergy and in-depth interviews with over 30 senior leaders which has revealed how scientific topics are considered, or not, by UK church leaders.

This time around the work includes academic research into how churches best engage with science and conference for senior church leaders and clergy on cutting-edge scientific issues.

There is also a Scientists in Congregations initiative that supports professional scientists in helping churches engage with science. The focus is on Cathedrals and larger churches to pioneer projects that can be replicated by other churches.
Another segment is a Science for Seminaries program that supports engagement between science and theology at the college level via coursework.

Also, a fifth part of the ECLAS project, is policy and communications work with the Mission and Public Affairs Division of the Church of England.

“Science is all around us and influences so much of how we think and act as a society, whether we consider ourselves scientific or not,” said Rev. Wilkinson. “It’s crucial that Christians engage with the latest scientific developments and ideas, so that we as churches understand how society is thinking and changing, and indeed we can understand more of God.”
The new stage of the project is a combination of research and provision of resources to deepen church-wide understanding of the challenges science and technology pose for society, said Justin Welby, the Archbishop of Canterbury, who also studied at St. John’s College.

Professor Tom McLeish and colleagues at the University of York, and partnerships with the Dialogue on Science, Ethics and Religion (DoSER) program of the AAAS and the Public Affairs Division of the Church of England will also be taking part in the project.