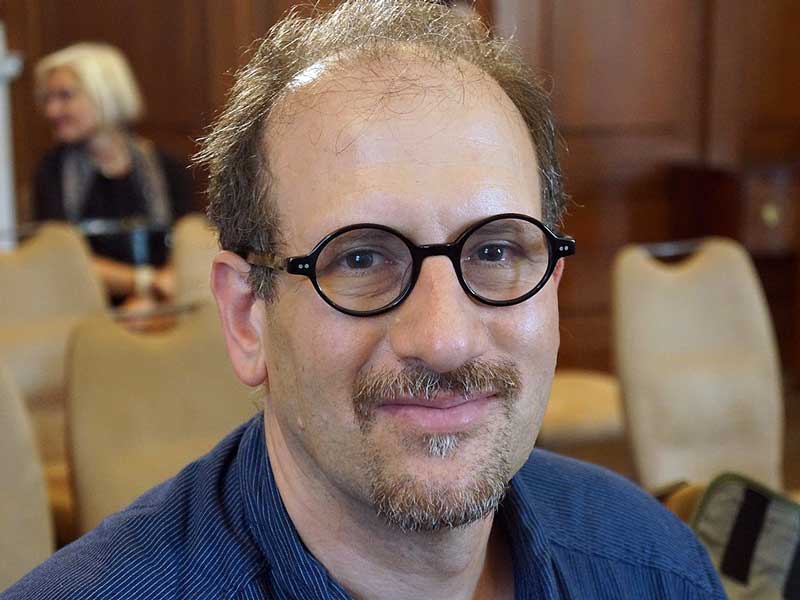 Astrobiologist David Grinspoon will present a lecture on “The Emergence of Planetary Intelligence: Astrobiology and the Anthropocene Earth” on Thursday, June 3, at 5 p.m. CDT.

The free webinar is hosted by the Center for Advanced Study in Religion and Science (CASIRAS) and the Lutheran School of Theology at Chicago (LSTC). Those interested in attending are asked to complete this form to receive the Zoom link.

Grinspoon is a well-known science communicator and author. His research centers on climate evolution on Earth-like planets, potential conditions for life elsewhere in the universe, and the planetary scale impacts of human activities on Earth. Most recently, Grinspoon was a distinguished visiting scholar in the College of the Environment at Wesleyan University. He is also a senior scientist at the Planetary Science Institute, adjunct professor of Astrophysical and Planetary Science at the University of Colorado, and adjunct professor of Science, Technology, and International Affairs at Georgetown University. He is also involved with several interplanetary spacecraft missions for NASA, the European Space Agency, and the Japanese Space Agency.

Besides technical papers, articles and other publications, Grinspoon is known for his books such as Earth in Human Hands: Shaping Our Planet’s Future.