What did Hawking believe? 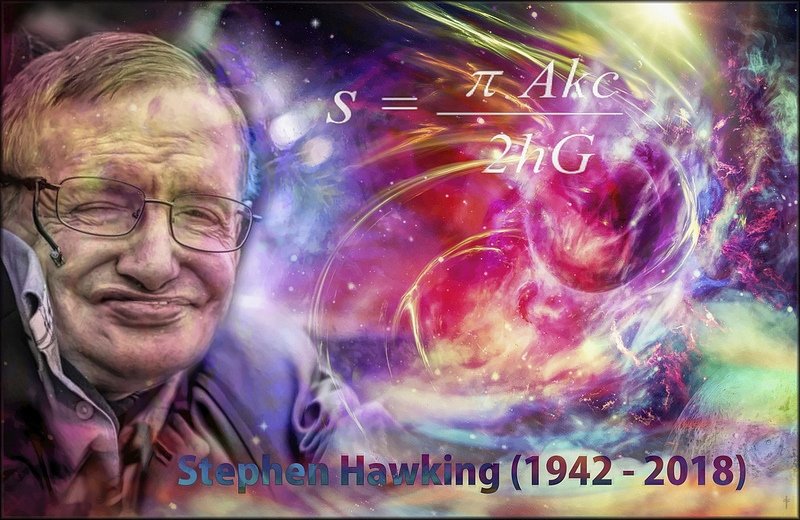 Stephen Hawking’s death last month rekindled an intriguing set of questions about whether scientists need to clarify their belief in God and whether it matters in the public square.

A number of online rumors that have surfaced and have since been addressed by the website Snopes.com had Hawking converting to Christianity on his deathbed and being recently visited by the Pope.

The claim, according to Snopes, was posted on a Facebook page along with a photograph of Hawking meeting Pope Francis. The post indicated that before Hawking’s death he requested to visit the Vatican. In the meeting, he was said to have told the Pope, “Now I believe.” Snopes of course has flagged the information as false and interestingly has a whole archives section of Hawking related material.

And perhaps not helping matters any, was the fact that in his final years Hawking was making all sorts of provocative statements on topics such as artificial intelligence and extraterrestrials.

In a Reuters interview in 2007, Hawking described himself as not being religious in the traditional sense. He added, “I believe the universe is governed by the laws of science. The laws may have been decreed by God, but God does not intervene to break the laws.”

The following year, Hawking actually spoke about the origin of the universe at a closed-door event at the Vatican. And a number of photos of Hawking and Pope Benedict have been published in a variety of global media outlets.

We’re apes, he said,
living on an insignificant planet,
but we can think—
about ourselves and our world.

And he did think.

Confined to a prison for fifty years,
the prison of his own body,
he thought
and spoke to the world—
through the filter
of a body
irretrievably diseased,
and with a mechanical voice.

He was always thinking.

He knew we imagine our worlds
and inhabit our fantasies.

His prison opened up
beyond the stars,
his thinking,
to the cosmos’ edge.

Hawking’s life expectancy, upon diagnosis of ALS diagnosis 50 years ago, was not long. Yet he remained determined to communicate widely about the principles of science to the public – famously in a machine-like voice due to his reliance on a computer to communicate.

Some may have wanted him to be religious either because of his miraculous longevity or due to his genius. What is clear though is that Hawking remained true to who he was despite grave limitations on his time, time that was infinitely precious to be certain.

No matter his beliefs or past public interviews, the Anglican church is honoring Hawking’s contributions by burying his remains in Westminster Abbey near the internment of fellow scientists including Sir Isaac Newton and Charles Darwin.

Hawking’s remains will also reside near other recent burials including that of the father of nuclear physics Ernest Rutherford and Joseph John Thomson, who discovered the electron and first subatomic particle, respectively.

Thomson was known to be a devout Anglican, while Nobel winner Rutherford’s faith is unknown although he was part of the Academy of Sciences, which is one of the Pontifical Academies at the Vatican in Rome.

At Westminster, there is very little controversy over whether those interned at the Abbey are Anglican or religious. “We believe it to be vital that science and religion work together to seek to answer the great questions of the mystery of life and the universe,” the Very Reverend Dr. John Hall said in press statement.

Some may say it is just good public relations for both science and religion. Still the perception that scientists must be atheists – and that science wins – seemingly prevails.

For instance, an upcoming talk at the St. Andrews Lutheran Campus Center, just off the quad at the University of Illinois in Champaign-Urbana, will explore the topic of atheism and science. Professor Robert Saler of Christian Theological Seminary in Indianapolis will seek to answer the question, “If I love science, do I have to be an atheist?”

Clearly the answer for many scientists is no, but it is an important discussion to have in that so many people following public figures in science today see atheistic mindsets perpetuating a conflict model between faith and science in a bid to show science as the place where truth resides and that its truths are not compatible with the claims of religion.

Proponents of faith and science dialogue are quick to point out that it is not a question of where the “truth” resides, but how faith and science can interface to help us discover God’s world and discuss important issues at the intersection of technology, science and faith.

Still we seem to have a need for our scientists in the public square to choose sides in a false battle between faith and their chosen vocations.

It hardly seems fair, but in a world hungering for answers and ultimate truths it is hardly surprising.