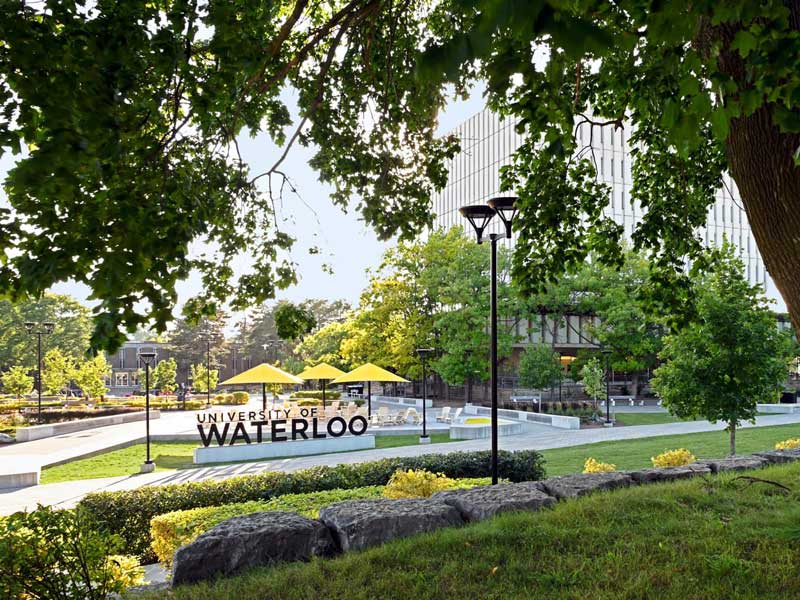 A new study from the University of Waterloo in Canada concluded that the growing trend of digital religion among U.S. and Canadian millennials mostly complements rather than substituting in-person participation in organized religion.

The study, Digital Religion Among U.S. and Canadian Millennial Adults, was published in the Review of Religious Research.

University of Waterloo sociology professor Sara Wilkins-Laflamme explored the idea that as digital forms of communication increased that the religious community could opportunistically ‘stem the tide of secularization’ in North America.

She asked whether new spiritual and religious spaces for new segments of the population could be formed to welcome in those removed from more conventional forms of organized religion. The backdrop was more and more people looking to digital mediums for spirituality such as chat groups, online sermons and social media content with religious content.

“We’ve found that while digital religion isn’t necessarily attracting a lot of new millennials to participate, it is making the experience of those already involved richer,” Wilkins-Laflamme said in a statement. As other scholars eyed the adoption of digital religion and its role in spirituality, Wilkins-Laflamme is the first to examine who exactly is practicing it and to what end.