Should religion and science collide in the classroom? 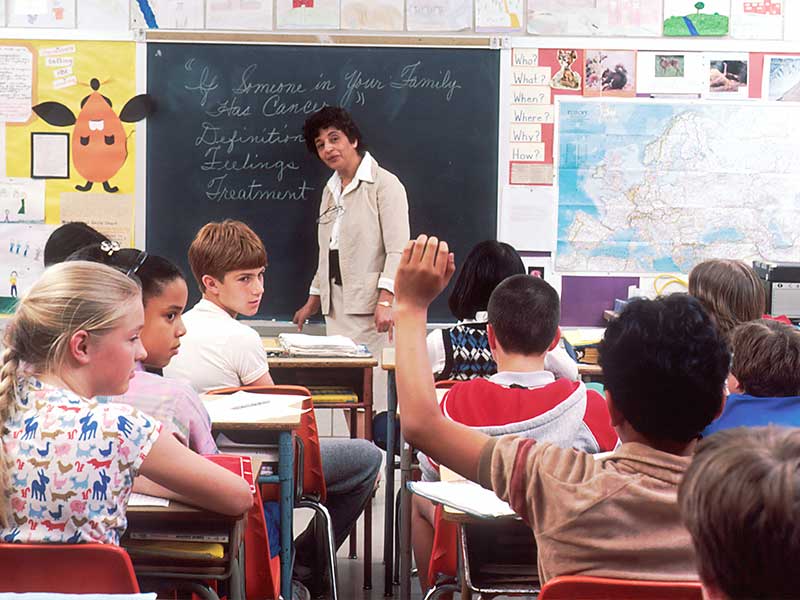 The extent to which religious beliefs of public school students should be respected in science classes has long been debated. Attempts to prohibit teaching of evolution or other controversial topics have been rejected by the courts. But of course that doesn’t mean that students will automatically accept scientific claims that conflict with what they’ve been told in their places of worship.

A bill now being considered by the Ohio legislature, the “Ohio Student Religious Liberties Act of 2019,” would defend their right to express disagreement with such scientific claims.

That proposed law would protect religious expression by students in other areas of public education, but the teaching of science is what is significant for Covalence.

Supporters of the bill say that the law would not keep teachers from penalizing students for incorrect answers on tests. However, the question of what is correct and what is incorrect is precisely what would be at issue. Critics point out that protection of the expression of religious views is just what the bill is supposed to be about. It seems likely that the courts would eventually have to deal with this and other related matters if the bill became law.

Here I’ll just point out that there’s a possible consequence of this proposed law that its supporters may not have considered. As things stand today, topics like evolution and the age of the earth can be presented in science classes without any discussion of alternative views arising from religious claims. Students can be left to deal with any religious implications on their own. But if students were free to challenge accepted science on religious grounds, it seems reasonable to argue that those religious grounds would, in turn, be open to challenge on scientific grounds.

Many teachers, regardless of their own religious or non-religious positions, would try as much as possible to keep discussions amicable. But there are others with negative views of religion who would be glad for the opportunity to demolish cherished ideas of conservative Christians. Ideas such as a young earth, separate creation of each biological kind, or a worldwide flood could be disposed of, leading to the suggestion that Christianity itself is obsolete.  Conservatives would be unhappy about that, but they’re the ones who want to introduce religious beliefs into the scientific discussions.

I’m not pleased about this prospect. I think there’s no incompatibility between well-established scientific results and mature Christian faith. The types of conservative ideas I’ve mentioned are wrong, and it’s appropriate to show explicitly that they are wrong.

But I’d prefer that that be done by Christians who are also able to explain how Christianity has the theological resources to deal with scientific realities. That can be done in a Christian school, but it isn’t appropriate in a public school in which a variety of religious and non-religious views should be respected. The bottom line for public schools is that science rather than religion — or anti-religion — should be taught in science classes.