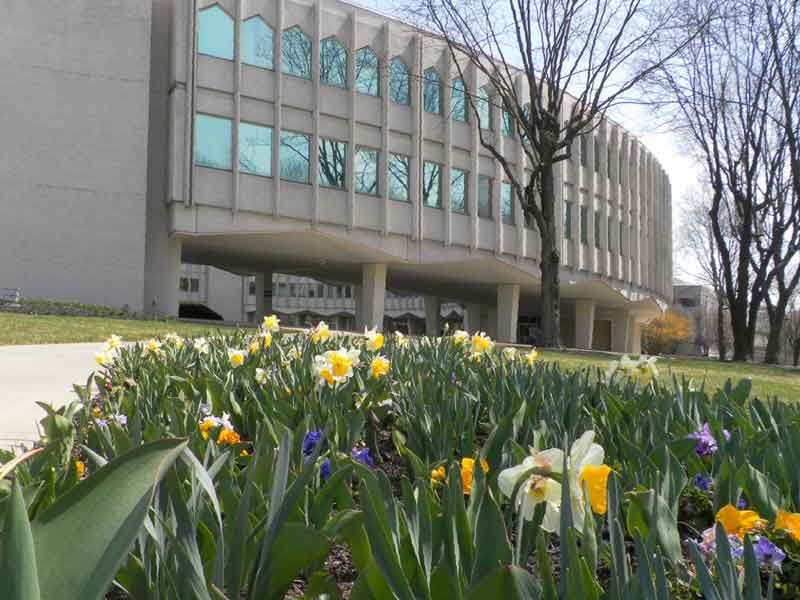 The American Association for the Advancement of Science’s (AAAS) Science for Seminaries project has begun anew with eight U.S. seminaries, bringing the total number of participating seminaries that have been reaching thousands of seminary students since the program’s 2014 launch to 42.

The Science for Seminaries project is funded by the John Templeton Foundation and is part of the AAAS Dialogue on Science, Ethics and Religion (DoSER) program, which is celebrating its 25th anniversary this year. The program is in partnership with the Association of Theological Schools. The aim is to provide participating institutions with the resources to integrate science into their coursework and campus-wide events over the next 18 months. Ultimately the goal is to bolster a positive understanding of science among future religious leaders and to encourage informed dialogue on scientific topics among the leaders and their congregations.

“Science and technology impact every area of modern life, and many religious communities are eager to incorporate good science into their teaching and service to society,” said Jennifer Wiseman, DoSER program director. “By connecting scientists with seminary leaders, seminary students become better prepared to welcome current and relevant science into their future congregations.”

At MTSO, participating in Science for Seminaries aligns with the school’s efforts to help seminarians “think beyond the text,” said Elonda Clay, director of the school’s library. Part of fostering growth and preparing seminarians for their work is helping them respond to the challenges of the day, Clay added in a statement.

The Ohio seminary is focused on creating a new course module on pandemics and Christianity that will incorporate a timely scientific topic and thousands of years of religious history, according to Clay. The course will look at how pastoral care and worship have been affected by historical pandemics and offer examples that might inform today’s seminarians amid the COVID-19 pandemic. Scientists will participate in the development of the course – specifically virologists and public health experts will be invited as guest lecturers to address topics such as vaccine misinformation.

DoSER is offering up resources to the participating seminaries, including the Science: The Wide Angle video series, syllabi from earlier participants and a virtual curriculum meeting where faculty members and administrators from each of the institutions can learn and collaborate — to help them incorporate scientific topics ranging from evolutionary biology to neuroscience to cosmology to artificial intelligence into their core curricula.

“The idea for the project was simple: how can we help religious leaders better understand modern science, and how can we do it in a way that affirms a healthy dialogue between and among scientific and religious communities? The goal of Science for Seminaries was to create a project where seminary professors felt supported, pedagogies were strengthened, and seminaries could tailor the project to fit the needs of their particular community,” said John Slattery, DoSER senior program associate.