Science can both erode and promote faith in God, according to a new study 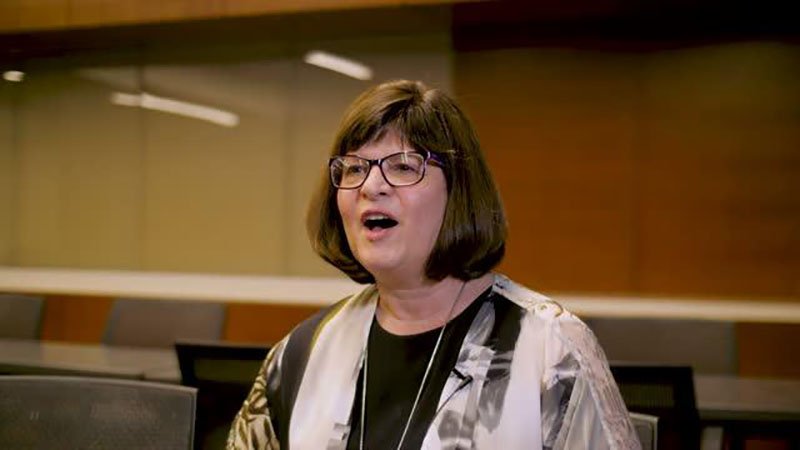 This month’s Journal of Experimental Social Psychology includes new research on how science can both erode belief in God and at the same time promote faith through the experience of awe.

The paper is the culmination of research led by Arizona State University’s Kathryn Johnson, who in her role as a psychology professor has looked into religiosity from a variety of lenses. Over the last two years, she has been part of a John Templeton Foundation grant looking at “Fostering Cross-cultural and Multi-wave Psychological Research on Religiosity.”

In the published paper, “Science, God and the cosmos: Science both erodes (via logic) and promotes (via awe) belief in God,” she and her team concluded that there are dual pathways whereby scientific engagement may have paradoxical effects on belief in God.

“There are many ways of thinking about God. Some see God in DNA, some think of God as the universe, and others think of God in Biblical, personified terms,” said Johnson, associate research professor at ASU and lead author on the study in a statement. “We wanted to know if scientific engagement influenced beliefs about the existence or nature of God.”

The team first surveyed participants about how interested they were in science, how committed they were to logical thinking and how often they felt awe. Reporting a commitment to logic was associated with unbelief.

The participants who reported both a strong commitment to logic and having experienced awe, or a feeling of overwhelming wonder that often leads to open-mindedness, were more likely to report believing in God.

The researchers also found that the most common description of God given by those participants was not what is commonly found in houses of worship: They reported believing in an abstract God described as mystical or limitless.

In another experiment, the research team had the participants engage watch videos about science. While viewing video lecture on quantum theory led to unbelief or agnosticism, watching a video of a group of scientists marveling at quantum theory. It turned out that the people who listened to the second video reported awe and thinking about God in a mystical way. Those who felt awe also were more likely to believe in an abstract God.

Taking a closer look at this perception of conflict between religion and science is beneficial in a number of ways, according to Johnson.

“This is especially important for people for example for religious people who might be interested in going into science. It’s important for them to know there is a place for them and that people agree with them that science is awesome,” said Johnson.