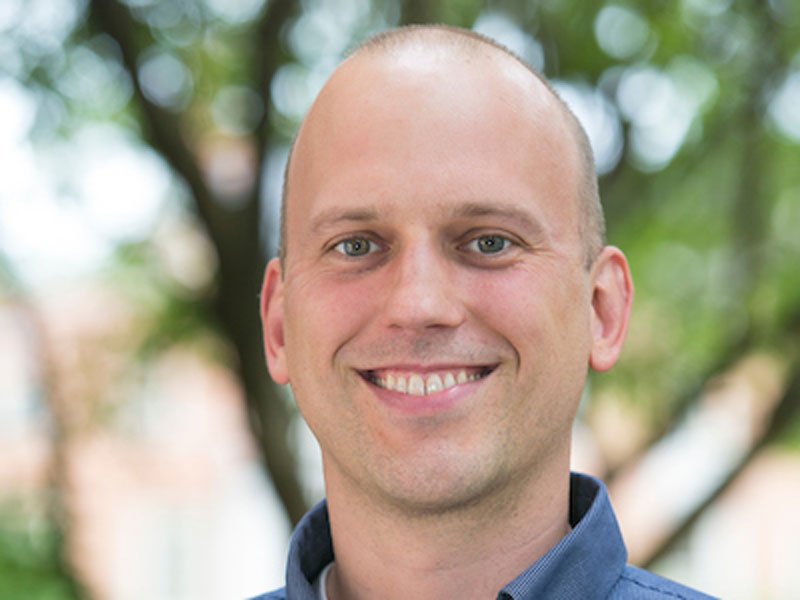 Josh Reeves, a religion professor at Birmingham, Alabama’s Samford University, is the latest to be named a fellow of the International Society for Science and Religion.

Currently Reeves is director of the Center for Science and Religion at Samford, which seeks critical thinking and to promote dialogue on key issues central to science and religion. He is also now one of 200 scholars in the field of the study of science and religion who have been selected for their major contributions and standing in their respective fields.

Fellows are also chosen for their sustained engagement with the science and religion debate, scholarly promise or organizational and entrepreneurial skills within the field.

Reeves has attracted thousands of dollars in grants to support symposia and special lectures at the university.
In April, Samford earned a grant from the TheoPsych project at Fuller Theological Seminary, which studies new insights concerning human nature by bringing together psychological science with relevant theological inquiry.