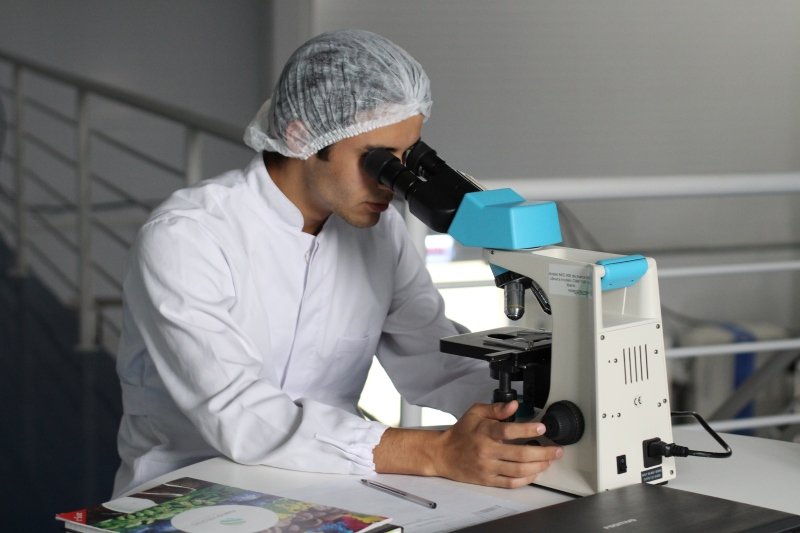 By Lucas Vasquez/Public domain via Unsplash

A newly published study funded by a grant from the Templeton World Charity Foundation considered the evidence that the professional culture of academic science may foster discrimination among scientists who are religious.

The study’s authors, Christopher Scheitle and Elaine Ecklund, found that the data suggest that religious identity is more stigmatized in biology than in physics. The analysis was published in Journal for the Scientific Study of Religion in June and found that Protestant, Muslim and adherents of “other” traditions report higher rates of religious discrimination in both biology and physics relative to those who do not identify with a religion. Jewish and Catholic academic scientists report higher rates of discrimination in biology but not in physics.

The “Religion Among Academic Scientists” study included interviews of 1,646 scientists at 21 research universities and then did follow-up in-depth interviews with 275 of them. Ecklund’s team found a range of religious beliefs among American’s top scientists. U.S. biologists and physicists surveyed about the compatibility of faith and science said in some cases that science and religion are distinct realms and others saw them overlapping only in certain areas.