Researchers claim link between the power of prayer and theistic accountability 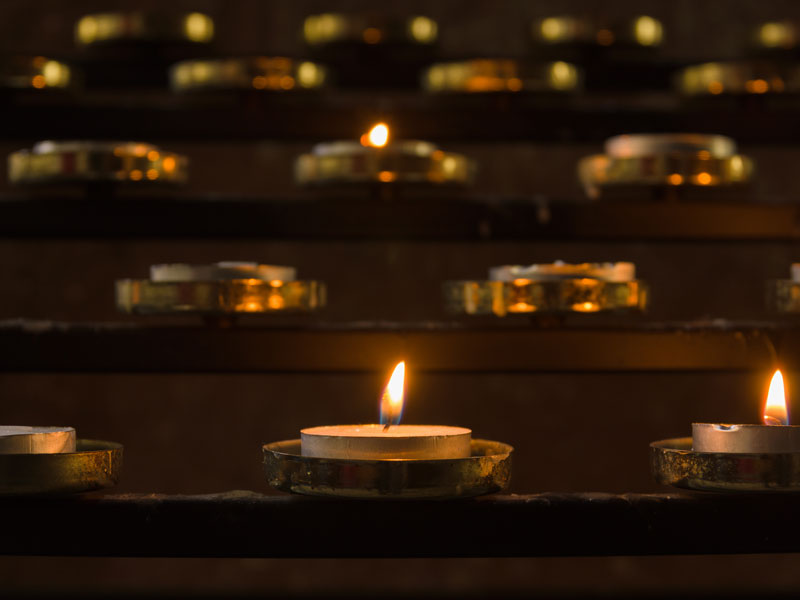 A study of data on religious belief, funded by a grant from the Templeton Religion Trust, may have provided evidence for the power of prayer.

Scholars from Baylor University, Westmont College and Hope College recently published their work in the Journal of Religion and Health. They found the value of prayer rested in coupling accountability with communication that in combination can lead to well-being.

Belief in accountability to God may lead to improved psychological well-being, but may not necessarily be an indicator of happiness, researchers said.

Relying on a national survey of American religious believes, values and behaviors collected by Baylor University in 2017, the team found that the connection between belief in ‘theistic accountability’ and a healthy mind is stronger when prayer is done more often.

“A good deal of research examines how aspects of religious life such as church attendance, prayer and meditation are associated with psychological well-being, but no one has examined how feelings of accountability to God might play a role,” said lead author Matt Bradshaw, Ph.D., research professor of sociology at Baylor University’s Institute for Studies in Religion, in a statement.

The study’s authors say the embrace of accountability to God in a ‘virtuous manner’ is distinct from simple conformity to the social norms of one’s religious group. This theistic accountability means they seek to discern God’s will in order to prosper and better understand their purpose in life, the team said.

Those who see themselves answerable to God, welcome responsibilities that are associated with their faith, said Blake Victor Kent, Ph.D., assistant professor of sociology at Westmont College. He added that these faithful view their accountability to God as a gift that helps them lead happy and successful lives.

This is the first research to focus on prayer and accountability rather than simply church attendance. Kent sees the connection with accountability to explain more of what is going on when it comes to linking religion and well-being.

But what about happiness? The researchers found that the results for happiness were significant when they excluded other religious items from the analysis.

While accountability is a powerful indicator of well-being, other facets of religious life such as social aspects of attendance could matter more for happiness as part of a person’s overall psychological well-being.

It is worth remembering that happiness may vary on a daily basis, unlike the stability of accountability to God, according to researchers.