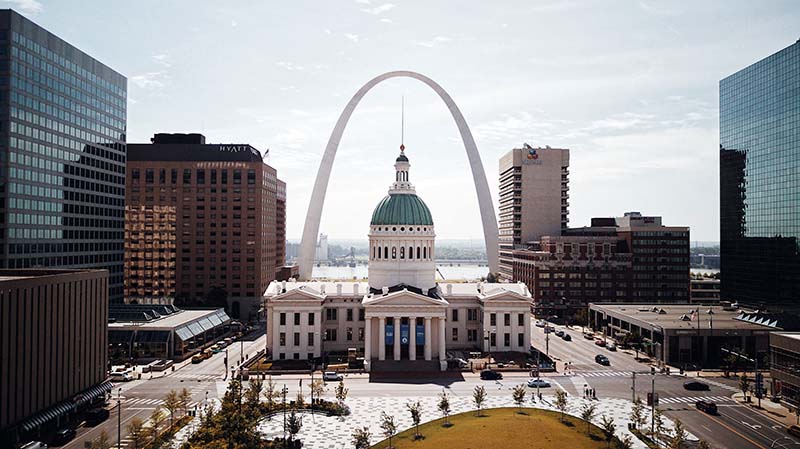 Photo by Brittney Butler via Unsplash

Saint Louis University, one of the nations’ oldest Catholic institutions, recently won a $400,000 grant from the Henry Luce Foundation allowing them to map digitally religious life in the St. Louis area.

The project is led by Rachel Lindsey and Pauline Lee within SLU’s Department of Theological Studies and together they hope to construct a digital database via interviews, profiles, maps and media content.

“What does the study of religion look like when we shift public attention from shared believes (be they theological, moral or civic) to shared spaces?” asks Lindsey. “And more than that, what does religion do in these spaces?”

The map the professors create will include churches, mosques, temples and synagogues in addition to places where people live their religion outside of a place of worship. They aim to look closely at how religion is woven into local cultures, regardless of personal faith traditions, according to a news release about the new project.

The progress can be followed at the blog created by SLU’s Walter Ong, S.J. Center for Digital Humanities.

So far Lindsey said they are finding that people are making connections between their religious lives and the city all the time and even those who don’t identify as religious are often shaped by the religious histories and cultures of St. Louis.

Interviews will be conducted by students and will begin by asking about objects, spaces, practices, food, music and personal history rather than starting out discussing questions of belief and doctrine, the researchers said.

The professors were inspired by the university’s history of pioneering new technologies from the institution’s early adoption of the “radiophone” in 1921 to the founding of the Center for Digital Theology at the turn of the new century.