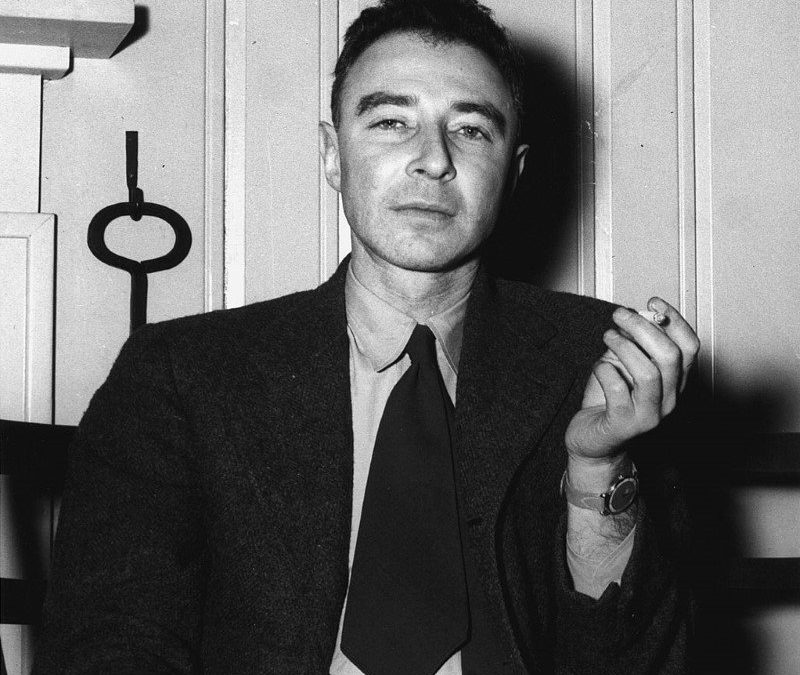 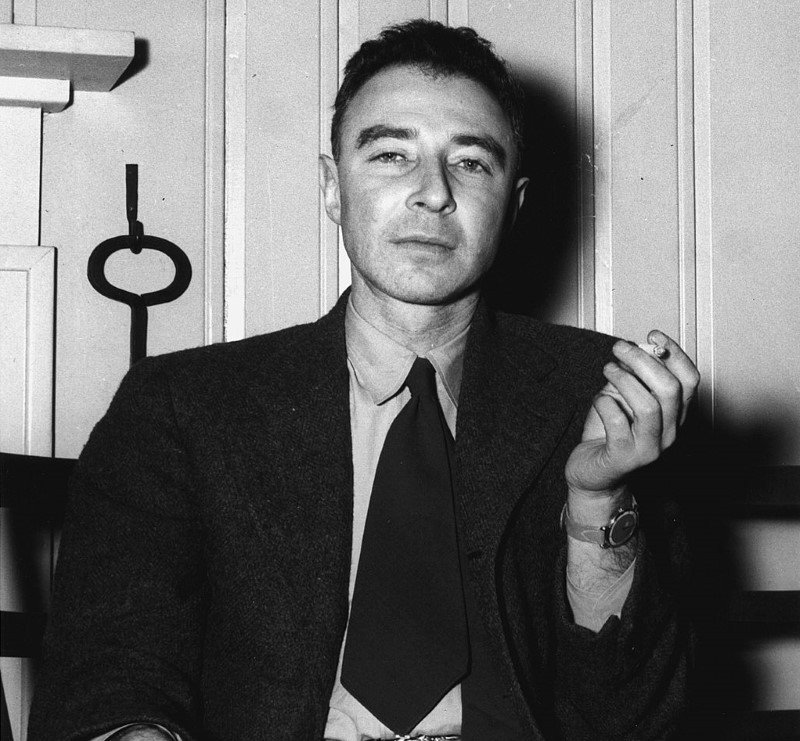 I consider J. Robert Oppenheimer a classic example of ambivalence towards science and technology. Oppenheimer, a brilliant physicist and director of the Los Alamos lab that produced the first atom bomb, is one of the most important scientists of the 20th century.

He is also iconic in his ambivalence toward science. Clearly, he loved his scientific work — it was his very life, until the day he died in 1967–he said he needed it more than he needed friends. At the same time, the use of the bomb troubled him greatly. After the first atomic test, he said, “I’m not clear whether science is good for humanity or bad.” He also said “the physicists have known sin; and this is a knowledge which they cannot lose.”

He was ostracized in both the scientific and political communities. President Harry Truman called him a crybaby, while Edward Teller, a fellow nuclear physicist, and Lewis Strauss, head of the Atomic and Energy Commission, called him a communist, and took away his security clearance.

What is ambivalence? We need to be clear that ambivalence refers to the fact that we sometimes hold two differing values at the same time. Ambivalence is the love/hate relationship. Oppenheimer loved physics more than life itself, and yet he was horrified by what physics had produced. It is important that we recognize Oppenheimer as a figure of ambivalence, because too often negativity towards science is dismissed as ignorance and stupidity. Scientists and scientific organizations are frequently in the lead dismissing ambivalence. Ambivalence toward science is frequently associated with Creationism. This is unfortunate on two counts: most of those people who are ambivalent science and technology are equally averse to creationism; and contrariwise, more than a few creationists are working scientists.

Ambivalence toward science and technology is deeply rooted in our culture, both our high sophisticated culture and popular culture, carried across generations in stories and images. Johann Wolfgang Goethe (1749-1832), himself a distinguished scientist — especially for his theories of color and the evolution of plants and insects certainly represents high culture. Two of his stories, however — Faust and The Sorcerer’s Apprentice — are based on centuries-old traditions and have entered the popular mind. The Sorcerer’s Apprentice goes back two thousand years and has been retold by Walt Disney in his two Fantasia films. Faust as mad scientist has been portrayed in many films, including Stanley Kubrick’s 1964 satire, Dr. Strangelove or: How I Learned to Stop Worrying and Love the Bomb. 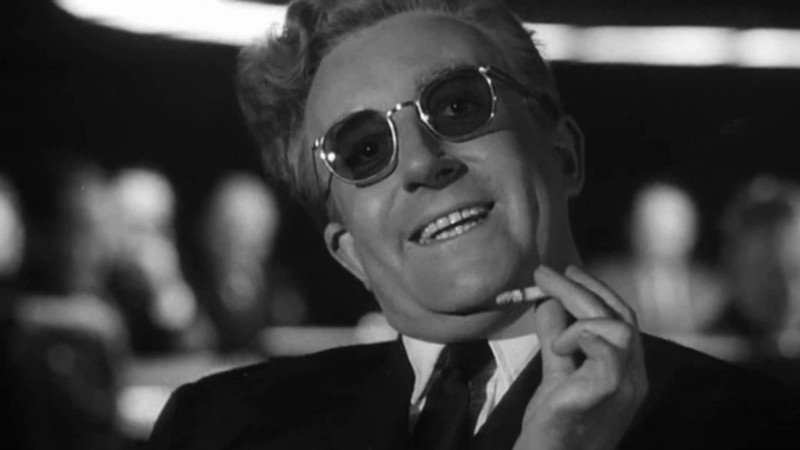 There are many other stories and images that convey the same ambivalence – the Jewish Golem, and The Monkey’s Paw. Popular sci-fi movies are a constant reminder of our culture’s ambivalence toward science and technology.  The Golem is especially striking. In some versions, the golem is inscribed with the Hebrew word “truth” written on its forehead. It could be deactivated by removing the first letter of the word, changing it from “truth” to “death.” If you want the fascinating details, see https://en.m.wikipedia.org/wiki/Golem.

These traditions are old, and they run very deep in our cultural psyche. In an important sense, they are the “people’s culture.” They will not allow themselves to be erased; they may go underground, only to pop up unexpectedly. Today we see them alive and well in the Western societies that are also the most sophisticated scientific and technological societies in history. We are excited about the future possibilities that science and technology can bring us, but at the same time, we fear them.

Ambivalence is rooted in ambiguity: The consequences of science and technology are ambiguous — unimaginably great good and equally great pain and evil. People who are sensitive to ambiguity will also tend to be ambivalent — and not in a passive way — Goethe and Oppenheimer were passionate in their pursuit of scientific advance, while they were at the same time eloquent and incisive in their ambivalence.

How should we respond? Some suggestions:

There are vigorous discussions today among scientists about ethical issues in their work: (a) Internal Review Boards exist in nearly institution that engages in scientific research. (b) National Institutes of Health grants do allow a small percentage of expenditure for studying Ethical, Legal, and Social Implications. Independent groups of scientists carry on vigorous discussions of ethical issues: the atomic physicists who founded the Bulletin of the Atomic Scientists, for example, and the geneticists who are presently debating the prospects of the exciting new techniques for “genome editing,” to eliminate deleterious genes–including the American group of who last March called for a moratorium until the research consequences are clearer. A similar discussion took place in 1975 with the advent of recombinant DNA techniques–the scientists paused their efforts until consensus was reached on a set of rules to govern the work. (See: http://www.nytimes.com/2015/03/20/science/biologists-call-for-halt-to-gene-editing-technique-in-humans.html?_r=0)

These efforts are important and salutary, and they need to be intensified and, the public should be kept more aware of the issues and possibilities. The scientific discussions should also focus on large scale issues, not only on specific techniques and procedures. We need vigorous public consideration of proposals like that of Francis Fukuyama for establishing a governing agency for biogenetic sciences comparable to the Atomic Energy Commission in its field. (See: Our Posthuman Future: Consequences of the Biotechnology Revolution. Farrar, Straus and Giroux, 2002.)

Scientific communities should take a heavy dose of ambivalence and acknowledge its deep roots — there is far more at work than creationism.

The ambivalence toward science and technology that we find in popular culture is a gut level reminder that the moral agenda remains an urgent challenge for us. That agenda must be pursued.