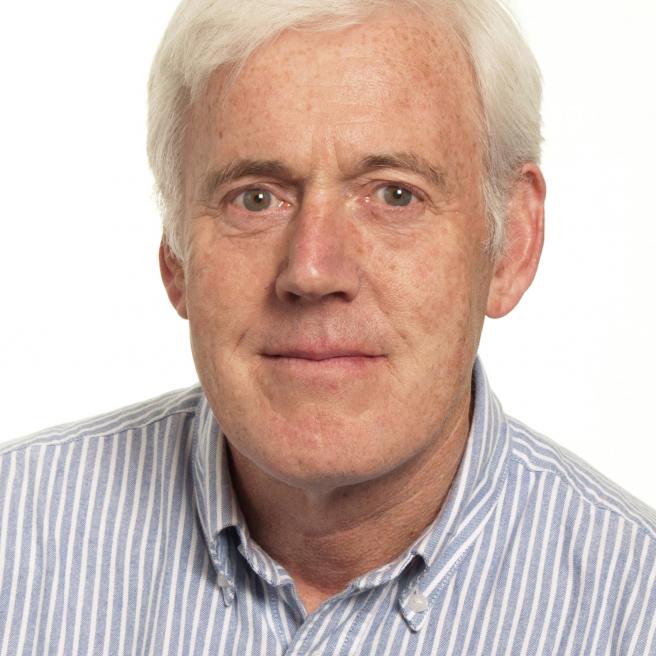 Photo by University of Oxford Department of Physics

Professor Paul Ewart is the new full-time director of The Faraday Institute for Science and Religion.

The Faraday Institute is a Cambridge-based interdisciplinary research institute engaged in improving public understanding of religious beliefs in relation to the sciences.

Ewart has been Lecturer and then Professor of Physics at Oxford University since 1979 and Fellow of Worcester College. From 2009-2015, he was head of the sub-department of Atomic & Laser Physics at the Clarendon Laboratory.

According to Faraday, he has been involved in speaking and writing on the topic of science and religion for many years and has been executive chairman of Christians in Science since 2019.

He replaces Keith Fox, who retired after six years at The Faraday Institute and having headed up the Institute for the past year. Fox is also the Editor of Science & Christian Belief and was for many years senior editor of the journal Nucleic Acids Research.