Number of Americans that have creationist views stays pat 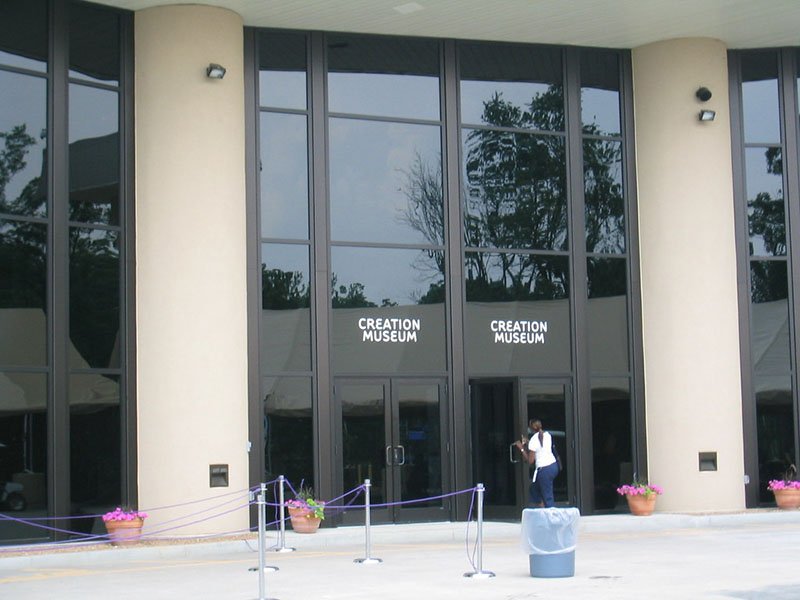 This summer the Gallup organization released its annual poll of adult Americans on the topic of human origins that found that roughly 40% still see creationism, or the idea that God created humans in their present form within the last 10,000 years, as the way life on Earth began.

Researchers said though that the percentage of those who say that humans evolved over millions of years is rising.

Within this group of roughly 55% of those surveyed, a total of 33% say that evolution happened through God’s guidance, while a smaller number (22%) say God was not involved in any way. The later group seems to be on the rise from years past, according to Gallup.

It remains a hot button issue among Christians.

In 2017, the number of those siding with creationistic views hit a low of 38%.

Among those now who attend church services weekly surveyed by Gallup, nearly 70% saw creation of humans in their current form as an act of God. Gallup finds that those with a college degree are much more likely to adhere to evolutionary claims for human origins than creationism, while the opposite is true of those without a college degree. However, even among adults with a college degree, more believe God had a role in evolution than say it occurred without God.

However, the 22% of Americans today who do not believe God had any role in human evolution marks a record high dating back to 1982, researchers say and corresponds with an increasing number of Americans who have no religious identification.