New exhibit/book offers an illustrated history of religion and science in the U.S. 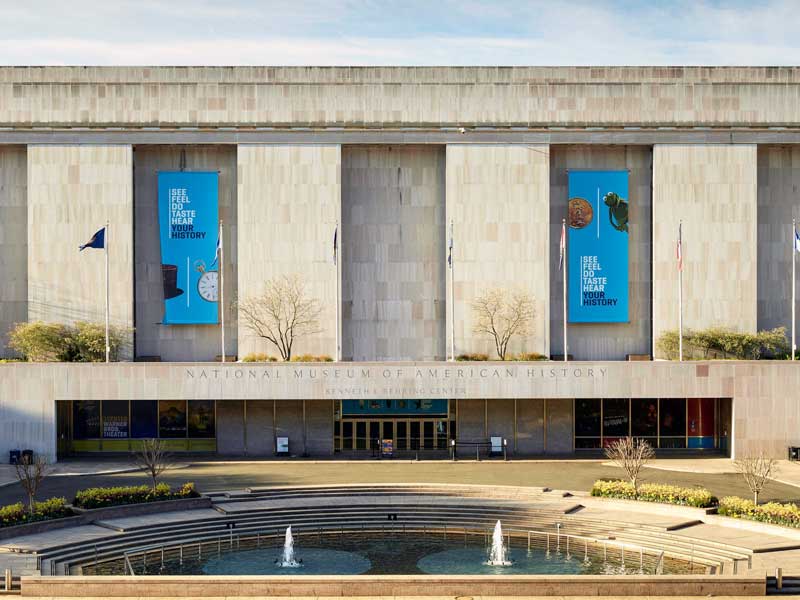 Photo by National Museum of American History via Facebook

A new exhibit at the Smithsonian’s National Museum of American History is set to offer a unique history of religion and science via historical objects that each tell their own story of where we have been and how cultural views have shifted.

The exhibit, Discovery and Revelation: Religion, Science, and Making Sense of Things, also has a companion book of the same name published by the Smithsonian Institution offers a comprehensive history of religion and science and how Americans have historically viewed the relationship between these areas and technology

The book was written and compiled by historian Peter Manseau and religion scholar Andrew Ali Aghapour. Manseau is the curator of American Religious History at the Smithsonian Institution. The book highlights 40 significant and rarely seen artifacts from the Smithsonian’s National Museum of American History that highlight the interplay between religious and scientific ideas and how they have influenced each other and informed cultural change.

The authors describe the book as “a testament to the fascinating and multifaceted nature of faith and knowledge and how they’ve shaped our nation.”

Covalence for April/May 2022: Coming to terms with the future
Study finds pastors frustrated by COVID-driven digitization
Covalence for July 2022: When faith and science collide for the greater good
Researchers claim link between the power of prayer and theistic accountability
The Cosmology of Psalm 8: A theological approach