Neanderthals, DNA and you – an emerging picture? 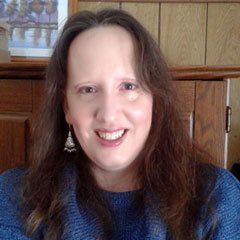 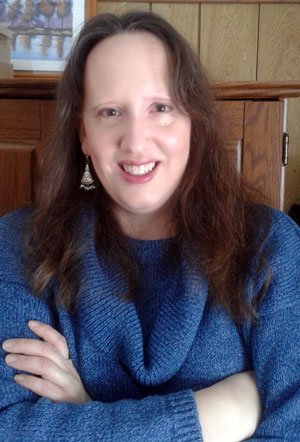 One of the most intriguing science stories in recent months has been the finding that Neanderthal DNA lives on in modern day humans in some significant way. That’s right—our human ancestors who mated with Neanderthals acquired DNA that is found in people today, including some genes that control development of skin and hair.

It is pretty amazing to ponder that a little code for a species that became extinct 30,000 years ago lives on in us, but the research supporting these findings was recently published in highly esteemed journals such as Science and Nature. It is stories such as this one that inspire a fair amount of disbelief and awe in just how much biological history contributes to who we are as human beings and to our environment, planet Earth.

That’s the story though that continues to unfold and is the focus of the feature essay (second in a series) written by Dr. Phil Hefner in this month’s issue of Covalence. Hefner writes, “We are creatures of stardust, some like to say. Biologically, we declare our kinship with all life forms that emerge in the primal soup, or the primal steam vents, or whatever original conditions are denoted by the various theories of life’s origins. In recent years, we have been reminded how much of our DNA we share with chimpanzees, or even with earthworms.”

This biological connection is a complex reality, maybe even a troubling reality for some to swallow.  Certainly this reality leads to debates such as the one held earlier this month between Bill Nye, former television host of the children’s show “Bill Nye, the Science Guy”, and Ken Ham, believer in young earth creationism and founder of The Creation Museum in Kentucky.

While Christian views of evolution vary and have even “evolved” a bit themselves, the Pew Center finds that some churches officially reject evolution, including the Southern Baptist Convention, which is the largest Protestant church body in the country. Other major religious traditions (including the ELCA) say their teachings do not conflict with evolution.

So why all the media attention for something that is only controversial for some religious communities? Why all the conflict and confusions after all these years? Evolution is a tough concept for many to understand, and as science literacy still has some room for vast improvement, an information vacuum has been created. Looking at Neanderthals as long lost cousins, indeed, can feel a bit unreal and it is always more appealing to publish simplistic articles on the biblical story in Genesis being disproven by science rather than exploring the complexities of how religion and science are indeed complementary mindsets.

The idea that there is a need for discourse and mutual appreciation rather than discord is something that renowned scholar Ian Barbour worked to promote his entire career. As we report in this month’s news section, Barbour’s death left us a rich legacy upon which theologians and scholars can lean in promoting fruitful dialogue in the public domain.

And finally in day-to-day life, where does all this talk of Neanderthal genes, history and faith lead us? Perhaps to modern medicine, as this topic is now also sharing the spotlight with theology in upcoming events listed on our Calendar. As this commentary has repeatedly pointed out, the work at the rich intersection of religion and these other disciplines is much more than about bioethics, it is about an informed and comprehensive viewpoint of who we humans really are – in both body and soul, related to past and present, and as a statement of faith, to the future.