Living in the real AI world 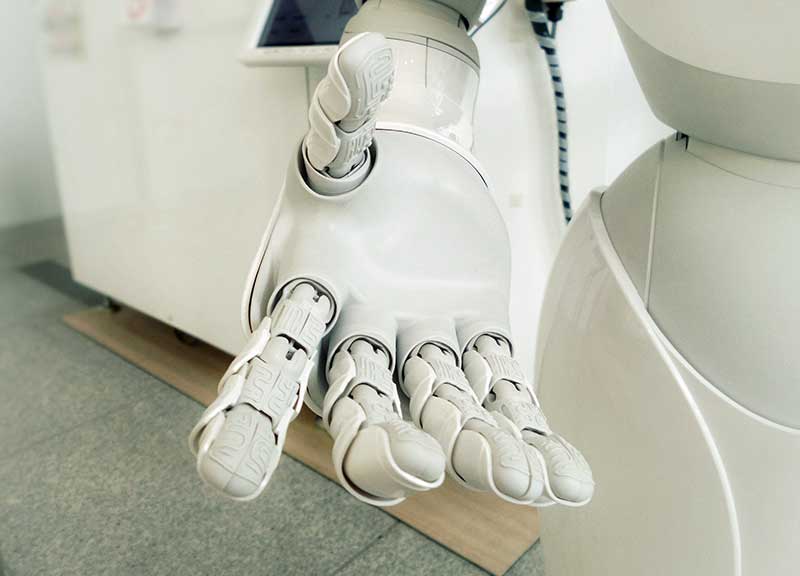 Photo by Frank V. via Unsplash

Alexa seems to know what I want to watch and when, Google search seems to know my wishes too when I search for my favorite restaurant online and perhaps even more interesting is that even the success of my 401(k) investments will ultimately be influenced by artificial intelligence (AI) that seemingly is becoming more real by the day.

There are a growing number of hedge fund managers even who rely on AI to outperform the market and to complete trades faster than our human mind can contemplate. They tend to exponentially outperform their non-AI counterparts with super-human ability.

So when one reads about the idea of an “AI God” that gained steam a couple of years ago, when self-driving car engineer Anthony Levandowski opened The Way of the Future Church, it seems as though the future has easily slipped into our present day-to-day activities in the blink of an eye.

According to The Way of the Future Church’s website, it is a movement about “creating a peaceful and respectful transition of who is in charge of the planet from people to people plus machines.” It is about something called the singularity point — a point in time that is fast approaching when machine intelligence will surpass that of its human makers. Remember The Matrix trilogy, anyone?

The classic line by the film’s hero, Neo, comes to mind: “Ever have that feeling where you’re not sure if you’re awake or dreaming?” That’s a whole other Silicon Valley philosophy that we are merely in a simulation. But that’s another topic, entirely.

The idea of people and machines being in charge, however, seems far from comforting and far removed from a Lutheran ideal of grace in removing God from the equation altogether.

This month Lutheran theologian Ted Peters dives into many of the thorny issues related to artificial intelligence and how some in the transhumanism community view it as a way of advancing our humanity beyond our physical bodies.

Countless movies and T.V. shows have taken on this topic including a popular Netflix series called Altered Carbon, where society simply views physical bodies as sleeves for one’s uploaded consciousness that can be slotted over and over again into new bodies. Of course, there are problems and ethical dilemmas that give way to a dramatic story line.

Still, technology always seems to have a way making us feel smarter (thanks Google!) and almost invincible. That in its own right can be problematic, which is some of what Peters writes about this month.

Whether it is a new medical device, an app on your smart phone or even your Wifi connectivity, it is well worth remembering all have a piece of God’s very creation within it — as do the technology developers who creatively make the invisible, visible every day.

Considering technology as our ultimate savior and life-giver sans God is what is at issue. Worshipping a powerful algorithmic God is short sighted too as we realize that even within the code itself there is the hand of a human being created in the image of a loving God who in turn supports the human intellect that ultimately wants to surpass itself.