IU Center for Religion and the Human names co-director 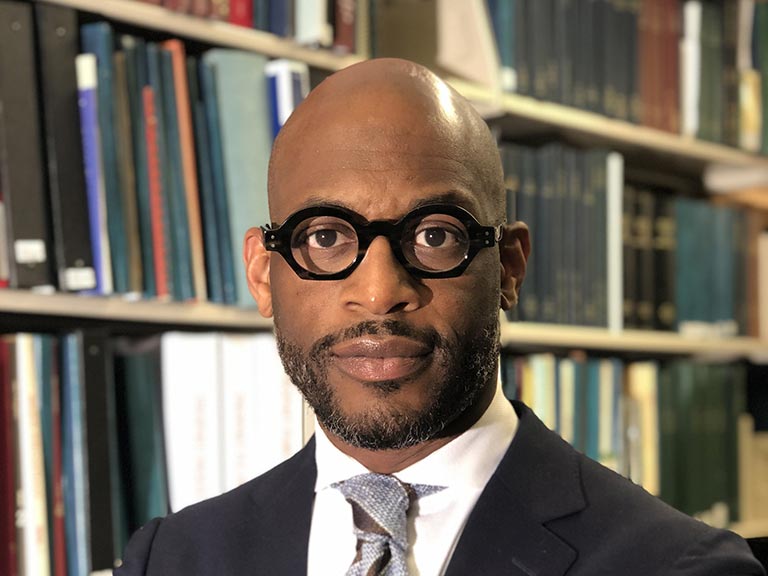 J. Kameron Carter, professor of religious studies at Indiana University in Bloomington, has been appointed as co-director of the Center for Religion and the Human.

He replaces Lisa Sideris, who recently accepted a position in the environment studies program at University of California, Santa Barbara. Carter leads the center with Winnifred Fallers Sullivan, provost professor of religions studies at the university. Carter is an expert in the intersections of Blackness with religion, theology, ecology and American culture and there are plans underway of expanding the center’s projects and events.

“Recently, the center has taken up challenges of earth, social and political justice by attending to race and anti-Black violence,” Sullivan said. “A focus on Black religion will enhance our capacity for rethinking the human, rethinking justice, and ultimately rethinking the world otherwise.”

The Center for Religion and the Human is supported by a grant from the Henry Luce Foundation and IU Bloomington’s Office of the Vice Provost for Research.