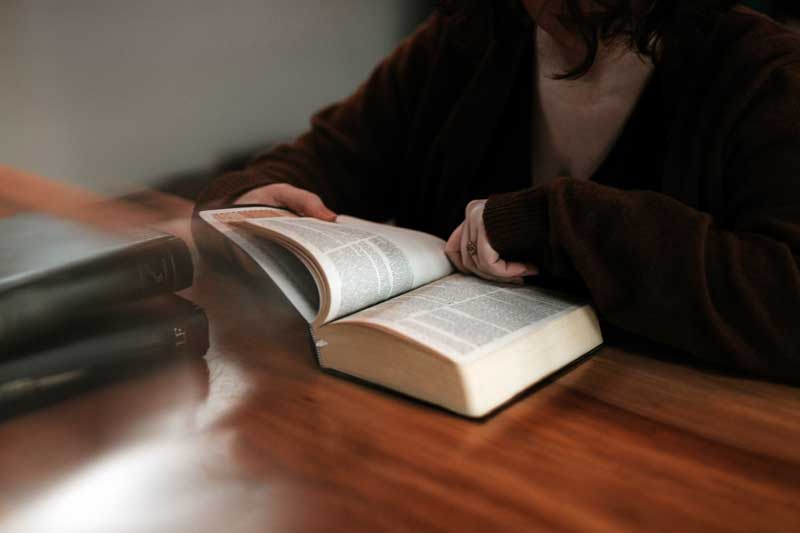 In his “Evolution and Mystery: Confessions of a Darwinian Skeptic,” Shedinger doesn’t define the “growing and respected intellectual movement” to which he refers in his first paragraph. On further reading, however, it seems likely that it’s the intelligent design movement. I’ve engaged with that off and on over the past 40 years and am not convinced by its scientific assertions or comfortable with its theological implications.

Design arguments to make plausible or prove the existence of a Creator of course have a long history. The intelligent design argument is that some features of biological systems cannot be explained by the widely accepted theory of evolution via natural selection, and that from those features intelligent design, and hence an Intelligent Designer, can be inferred. I’ll flesh that out a bit, note where the argument fails, and refer to biologist Kenneth Miller’s Only a Theory1 Kenneth R. Miller, Only a Theory:  Evolution and the Battle for America’s Soul (Penguin, 2008).  Chapter 3 is particularly relevant for what follows. for more details.

Biochemist Michael Behe argued that some features of biological systems are “irreducibly complex.” They require numerous molecular components and couldn’t function as they do if any of those components were missing. The whiplike flagella that enable bacteria to swim and the molecular reactions that make up the blood clotting cascade in vertebrates are examples.

Evolution via natural selection means that small variations in organisms that make them better suited to survive and reproduce are passed on to the next generation. Over many generations this can lead to new species. A mutation could give rise to one component of a flagellum, but that wouldn’t have made an ancestral bacterium any fitter. For that to happen, a group of mutations would have to give rise to the entire structure. Mutations are rare, and simultaneous mutations to produce the whole flagellum would be fantastically improbable. So, it seems that natural selection couldn’t produce irreducibly complex structures.

Intelligent design advocates infer that such structures must have been made by an intelligent designer. That may sound plausible, but the argument doesn’t hold up. Individual components of a flagellum wouldn’t help the bacterium to swim, but some of those components could serve other purposes, which improve the fitness of an organism. In fact, we now know that that is indeed the case. Similar things can be said about other irreducibly complex systems like the blood clotting cascade. Such systems wouldn’t have to come about “in one fell swoop” at some point in evolutionary history. The ID argument fails.

In 2004 the school board in Dover, PA decided that students would be taught about ID as an alternative to evolution. A group of parents took the board to court, arguing that this would further a particular religious view. The resulting trial2 Transcripts of the trial can be found at https://ncse.ngo/kitzmiller-trial-transcripts. in federal court, at which both Behe and Miller were witnesses, received national attention. The judge ruled in favor of the plaintiffs, agreeing that teaching ID would amount to promotion of religion.

That conclusion will not surprise those who are aware of how the ID began. The late Phillip Johnson3 https://www.pbs.org/wgbh/nova/article/defense-intelligent-design/. described himself as “in a sense the father of the intelligent design movement,” I first encountered him when he spoke at the annual meeting of the American Scientific Affiliation in 1990. He was the principal architect of the “wedge strategy”4 https://ncse.ngo/wedge-document. which was set out in this 1998 document of the Discovery Institute, with which a great deal of work on intelligent design has been connected. If one wonders why the ID movement keeps going after Dover, the first couple of pages of the document will be helpful.

The ID movement attempts to provide scientific evidence for an Intelligent Designer, also known as God. Johnson once wrote that when he spoke of God he meant “a God who acted openly and left his fingerprints all over the evidence.”5 Phillip Johnson, Defeating Darwinism by Opening Minds (Intervarsity, 1997), p.23. My own view,6 George L. Murphy, The Cosmos in the Light of the Cross (Trinity Press International, 2003).] influenced by Luther and Torrance, is that scientific knowledge of the world can indeed contribute something to theology, but only if it is placed in the context of God in the event of the cross. Looking for the kind of evidence that the ID movement wants seems to me a bit like the request for a “sign” that was presented to Jesus. “But no sign will be given to it except the sign of Jonah” (Matthew 16:4).

Shedinger pictures evolutionary scientists today as both more “Darwinian” and more monolithic than they are. Of course, Darwin’s work was and will remain crucial, but there was a lot that Darwin — and almost everyone else in his time — didn’t know. The genetic basis of heredity is the most notable. Darwin changed his own views somewhat after the publication of the Origin, and today we know that there are things other than pure “survival of the fittest”, such as genetic drift, that contribute to evolutionary change. There’s a reason why scientists today talk about “the neo-Darwinian synthesis” rather than pure “Darwinism.”

Not all evolutionary scientists agree with all of Gould’s arguments, but there is certainly some truth in what he said about replaying the tape of evolution. Chaos theory has shown that the temporal development of complex physical systems is very sensitive to initial conditions, so that small differences in those conditions can eventually lead to large differences in final states. It would hardly be surprising if something similar were to be the case for the long-term development of populations of complex organisms interacting with one another.

From a scientific standpoint, our species had no “manifest destiny” to become the crown of creation. I noted years ago,6 George L. Murphy, “Chiasmic Cosmology and Creation’s Functional Integrity”, Perspectives on Science and Christian Faith 53 (2001) 7. when referring to Gould’s argument, that there is some similarity with what the Bible says about God’s election of Israel.

It was not because you were more numerous than any other people that
the LORD set his heart on you and chose you — for you were the fewest
of all peoples. It was because the LORD loved you and kept the oath that
he swore to your ancestors, that the LORD has brought you out with a
mighty hand, and redeemed you from the house of slavery, from the hand
of Pharaoh, king of Egypt (Deuteronomy 7:7-8).

But we should also note that the British evolutionary biologist Simon Conway Morris has argued7 Simon Conway Morris, Life’s Solution: Inevitable Humans in a Lonely Universe (Cambridge, 2003), Chapter 9. that Gould’s picture of replaying the tape isn’t the whole story. Speaking about the tendency of different evolutionary paths to reach similar ways of meeting similar needs, he notes that some features usually thought of as “human”, such as “giant brains, tool use, bipedality, and even a precision grip” are found in other terrestrial species.

Conway Morris suggests that if life were to be found on another planet (which he considers unlikely), we might encounter a “sentient race” with those humanlike qualities. (The Martian word hnau, from C.S. Lewis’ Out of the Silent Planet, is sometimes used for such beings.) It’s not unreasonable to speculate that the same kind of thing might occur if the tape of terrestrial evolution were rewound. A little imagination is helpful when considering such matters.