Imagining the future through a religion-and-science lens 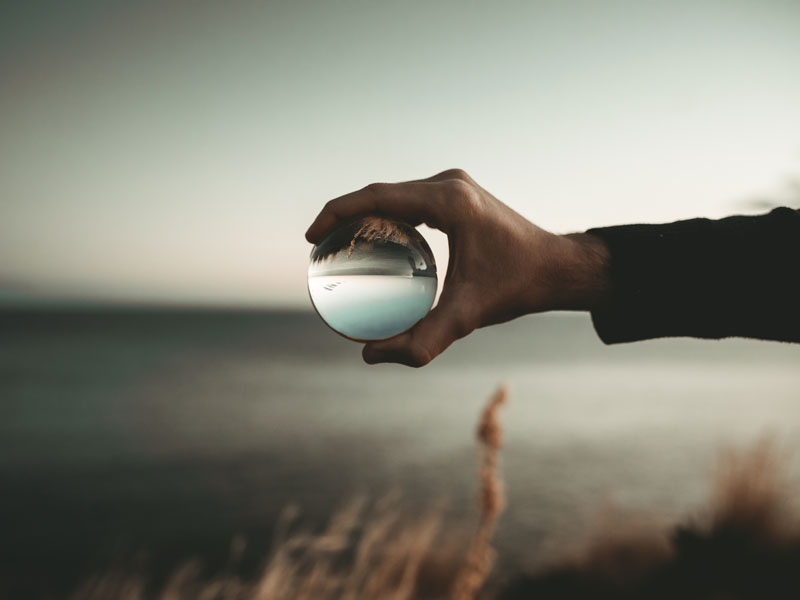 Whether they are taken million miles away or in our own backyard, there are so many pictures capturing our attention these days. Often these images make us wonder what our future looks like.

Consider the Pillars of Creation. They technically no longer exist, but due to their distance away from Earth it is as though we have just discovered them — and they sure have captured the public’s imagination. In sparking theological discussion even, scientists look to the farthest reaches of outer space to catch a glimpse of our origins.

Then there are images from space of hurricanes that have dominated our screens this fall. Perhaps more often it is the pictures of families cleaning up after the devastation these storms leave behind that give us pause as we know storms will likely due to get stronger due to climate change.

It’s been 30 years now since the Evangelical Lutheran Church in America (ELCA) last issued a social statement, which is a social teaching document, looking at creation care. What have we done differently in that time? What has the science told us about what we can and should do in order to care for the planet?

The ELCA recently drafted a new social message on climate care: The ELCA Social Message on Earth’s Climate Crisis. The ELCA is asking for public input through a survey that is due back by Friday, Dec. 2. So in a way this is a good way to participate in a concrete way in a response to those drastic images including the melting glaciers.

Lastly, we welcome Jim Miller’s final piece, in which he outlines how one’s view of God’s place in the cosmos can shape one’s belief. One particular line stands out: “The affirmation of God is not an hypothesis to be confirmed by evidence and argument but rather a presupposition that informs a way of life including all questions that might be asked about the cosmos.”

What questions are we asking as these new startling images of cosmos appear on our various screens? As we know it matters now more than ever.

Ecklund named director of Boniuk Institute
Congregations and their impact on COVID-19 mental health revealed
Covalence for August: Swimming in the deep end
Digital media plays a key role in health communication
Imagining the future through a religion-and-science lens