‘Greening’ initiatives in the summer edition of Covalence 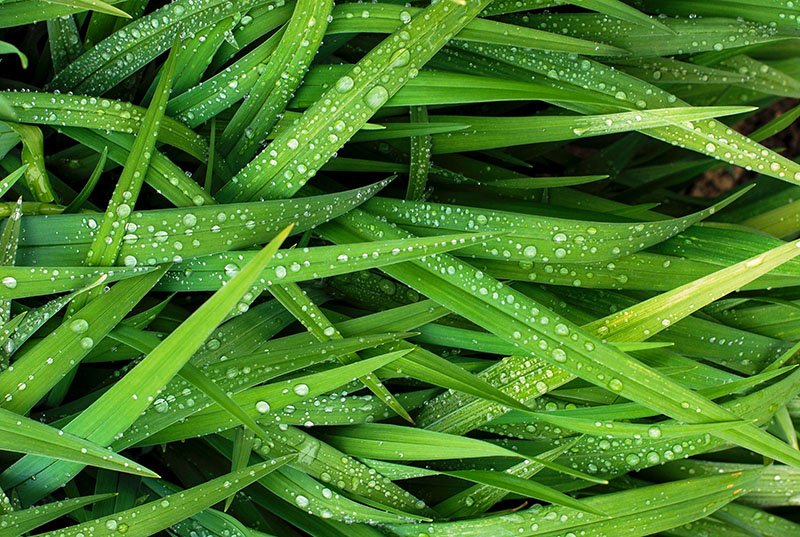 Photo by Sylwia Pietruszka via Unsplash

In this combined July/August 2019 issue, Theological Editor George Murphy walks us through the concept of “saintly scientists.” Do we recognize such saints? Murphy outlines the criteria and the scientists over the centuries deserving of recognition in the church.

We also take a closer look at the newly released global survey from the Wellcome Trust found that among individuals with a religious affiliation more than half or 55% would say there is a disagreement between science and their religion. Much of the controversy seems to be centered in North America, specifically in the U.S.

In the News section as well as this month’s Commentary, there is a new review of the multiple approaches global church leaders are taking in tackling climate change. “Greening” initiatives abound, but what impact will some of these efforts have and who are leading them? The efforts underway are growing as more theological conferences are tackling the topic of environmental crisis.

Do you have any conferences coming up this fall in your area? Let us know! We will add them to our Calendar.

Our next edition will be out in early September.