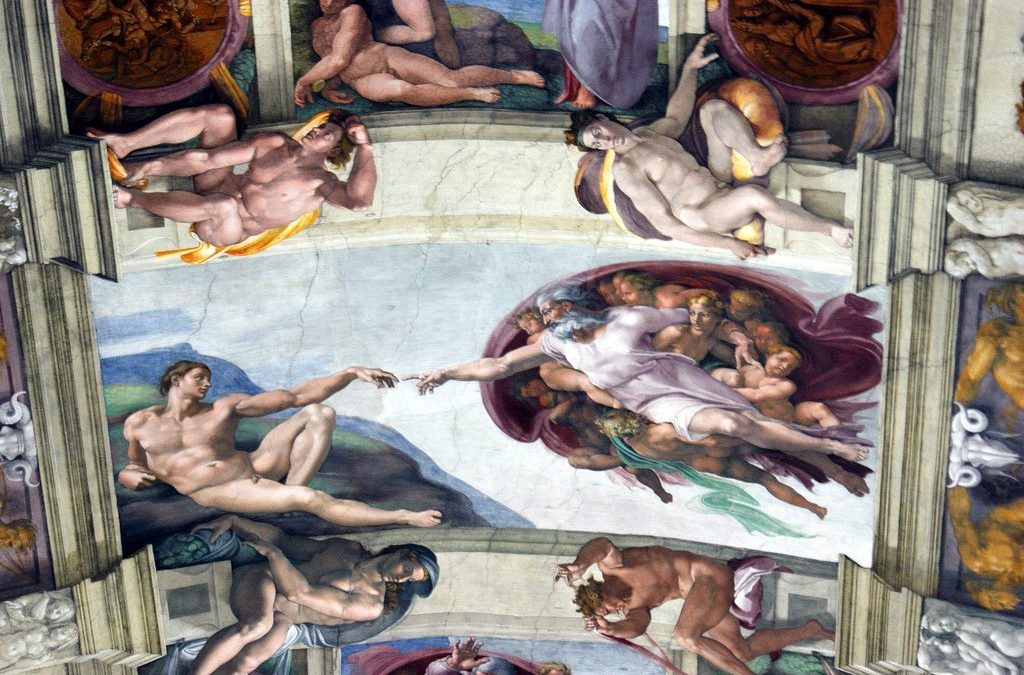 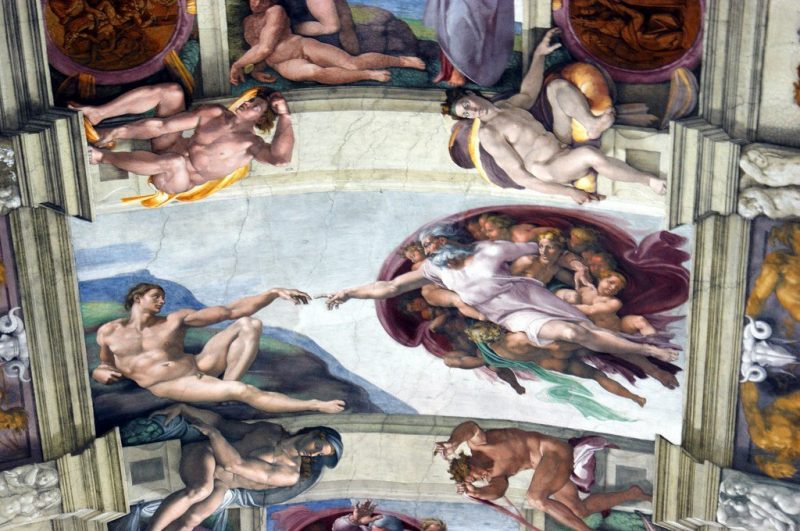 It has been more than twenty years since Philip Hefner’s book The Human Factor: Evolution, Culture, and Religion was published by Fortress Press. Since the book was published, a myriad of discoveries about the human genome, our neurology and our evolution have been made. Now is just the right time to look back and see just how the theological concept of the created co-creator lines up with today’s science.

So what does it mean to think of ourselves as created co-creators?

Hefner lays out the whole premise quite simply. It is simple enough that it does not seem to be worthy of a whole book, let alone numerous articles, lectures and book projects. Yet this life of scholarship has in turn impacted other theologians and seminarians whom Hefner has taught and inspired during his tenure as professor of systematic theology at the Lutheran School of Theology at Chicago and as Director of the Zygon Center for Religion and Science. He also published much of his work in the Zygon Journal of Religion and Science, where he spent a great deal of time as Editor-in-Chief.

The central idea of the Created Co-Creator as explored in The Human Factor is that “Human beings are God’s created co-creators whose purpose is to be the agency, acting in freedom, to birth the future that is most wholesome for the nature that has birthed us – the nature is not only our own genetic heritage, but also the entire human community and the evolutionary and ecological reality in which and to which we belong. Exercising this agency is said to be God’s will for humans.”

While it sounds like a straight-forward enterprise, deciding just how much humans should rely on technology and scientific discovery in order to promote human flourishing is not a small task left to those in faith communities and science communities to tackle individually. Also under consideration is how we react to the continuing environmental crisis, which is quite a challenge when considering the idea that our agency is God’s will.

Hefner in The Human Factor lists three core elements to the created co-creator that are still very relevant to religion-and-science scholars today. The first element is: The human being is created by God to be a co-creator in the creation which God has brought into being and for which God has purposes. One must take into consideration our evolutionary history and the goals and purposes for human life. This meaning and purpose, according to Hefner, is conceived in terms of human beings’ placement within natural processes and their contribution to those same processes.

The second element indicates that the evolutionary process that shaped humans is God’s method of bringing into being “a creature who represents the creation’s zone of freedom and who therefore is crucial for the emergence of a free creation.” This does place humans in a special role in creation, which is relevant when looking at Hefner’s point that homo sapiens are a symbiosis of genes and culture. A third element shows that freedom, which marks the created co-creator and its culture, is an instrumentality of God by enabling the creation to participate in the intentional fulfillment of God’s purposes. Under this idea, Hefner considers what this means in light of living in what may be called a “technological civilization.” This is something he would later return to in writings and in lectures on human becoming.

As we see in this month’s feature, there is much more to say about how we are the earth’s storytellers. Hefner says, “The challenge is to recognize the revelation of science, showing us what God has done, what has God wants to do now and what God intends to do.”

This is truly a lifelong challenge worth reflecting upon whether you are a systematic theologian like Hefner, a scientist, a student, pastor or lay person.