Faith and science scholar to head Grefenstette Center at Duquesne 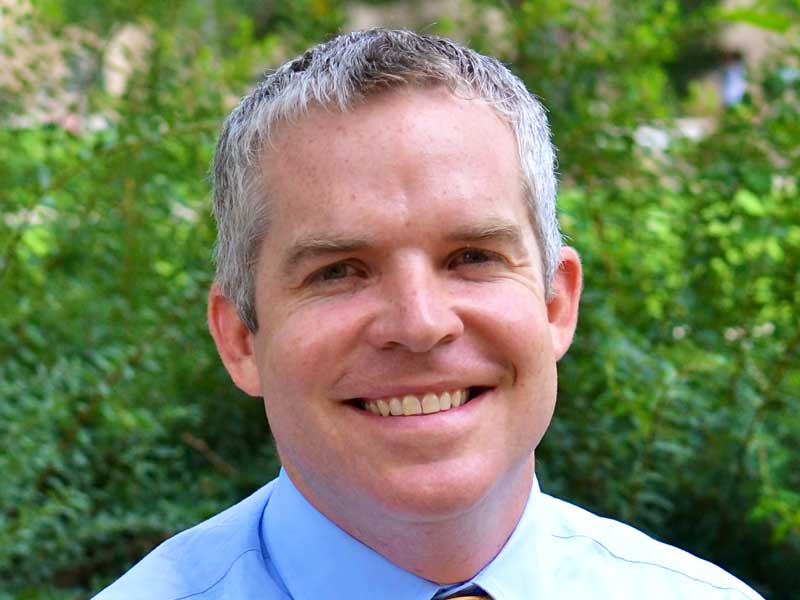 John Slattery has been named director of Duquesne University’s Carl G. Grefenstette Center of Ethics in Science, Technology and Law, where he had been a directing fellow since early 2021.

An ethicist, theologian and science historian by training, he has explored the intersection of technology, science, religion and racism in numerous essays. Slattery is also the author of Faith and Science at Notre Dame and editor of the T&T Clark Companion to Christian Theology and the Modern Sciences.

Prior to Duquesne, he was the senior program associate at the American Association for the Advancement of Science where he oversaw the $6.5 million Science for Seminaries program.

He also won the Expanded Reason Award from the Joseph Ratzinger-Benedict XVI Vatican Foundation in 2020 for his leadership in bringing science and technology conversations to seminary classrooms across the U.S. and Canada.

At the Grefenstette Center he will primarily focus on the intersections between ethics and technology. The center seeks to forge partnerships with leading research institutions, professional organizations and other regional Catholic colleges and universities and scholars and communities of different faith traditions across the globe.

On October 28, the center will host its Fall Symposium on “How Can Algorithms Be Ethical” at Duquesne’s Power Center.

“The Grefenstette Center is in a perfect place at the perfect time,” Slattery said in a statement. “Duquesne’s substantial ethics offerings, combined with Pittsburgh’s growing reputation as a hub for tech innovation, gives the center almost limitless potential to advance ethical discussions and spur ethical actions in Pittsburgh and throughout the tech world.”