Faith and science community mourns Polkinghorne, known for his ‘binocular’ vision of truth 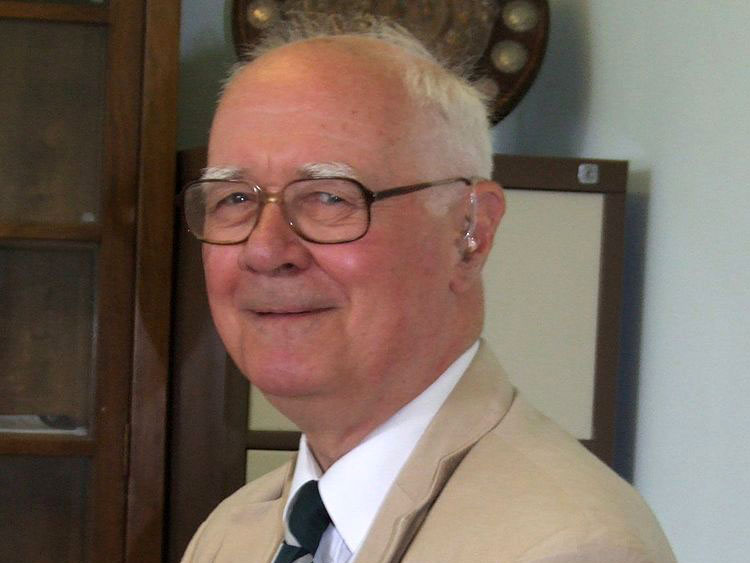 “I’m a very passionate believer in the unity of knowledge. There is only one world of reality — one world of our experience that we are seeking to describe,” the Reverend Canon Dr. John Charlton Polkinghorne is often quoted as saying.

Polkinghorne, who died at the age of 90 on March 9, was a scientist and a priest whose vision was one known to set the agenda from much of the faith and science discussion in relation to physics. Much of his writing if quoted in any setting would generally stir up deep reflection about the physical realities of the universe and Christian doctrine.

A professor of Theoretical Physics at the University of Cambridge until 1979, Polkinghorne famously resigned to study theology — ultimately becoming an Anglican priest in 1982. According to the John Templeton Foundation he was an “elegant and prolific writer”, authoring over 30 thought-provoking books. He was to return to academia and Cambridge in the late 1980s and ultimately retired as the President of Queen’s College in 1996.

He won the Templeton Prize in 2002 in recognition for his treatment of theology as a complement to natural science, which viewed what he often called a binocular vision of the truth.

Some of his most popular books include: One World: The Interaction of Science and Theology (1986); Science and Creation: The Search for Understanding (1988); Science and Providence: God’s Interaction with the World (1989).
He, along with other influential voices of Ian Barbour and Arthur Peacocke, led a movement in religion and science and the work of each is widely cited in religion and science scholarship. He was involved in other groups including the Society of Ordained Scientists, the International Society for Science and Religion, and the Faraday Institute.

His Templeton Prize Laureate statement from 2002 simply reads: “The two forms of enquiry view reality from different perspectives. Science [studies] the processes of the world, while religion is concerned with the deeper issue of whether there is a divine meaning and purpose behind what is going on. I believe that I need the binocular approach of science and religion, if I am to do any sort of justice to the deep and rich reality of the world in which we live.”