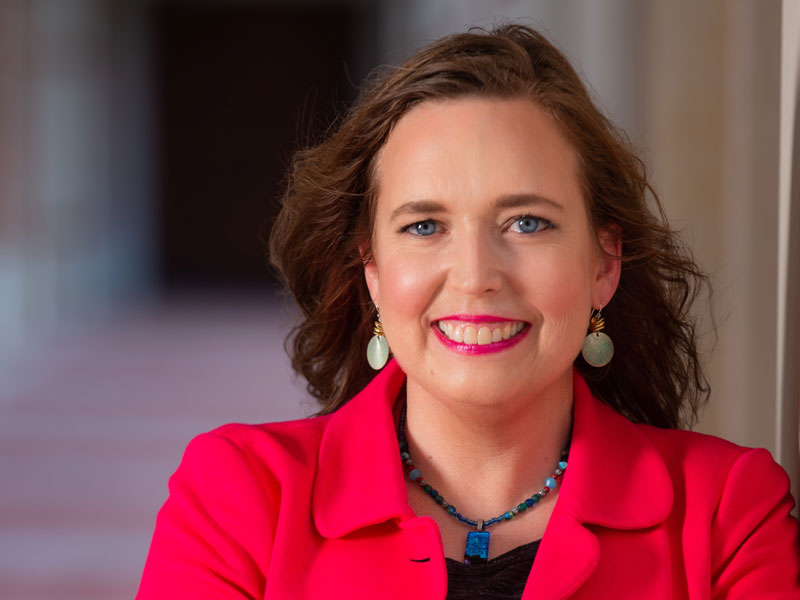 Elaine Howard Ecklund, who is well known for her research on perceptions of religion and science, was named director of the Boniuk Institute for Religious Tolerance at Rice University.

The move follows more than a decade at the Religion and Public Life Program at Rice, where she spearheaded over 20 research studies, hundreds of events, and thousands of media appearances. Now that program will come under the Boniuk Institute, where the research will continue, Ecklund wrote.

The Religion and Public Life Program will be led by Rachel Schneider, who will bring an interdisciplinary approach and perspective to the position after having studied and worked across the fields of religion, sociology and anthropology.

The most recent research project on faith and science that was published was a survey of 6,470 scientists looking at a construction of an “alternative spirituality.”