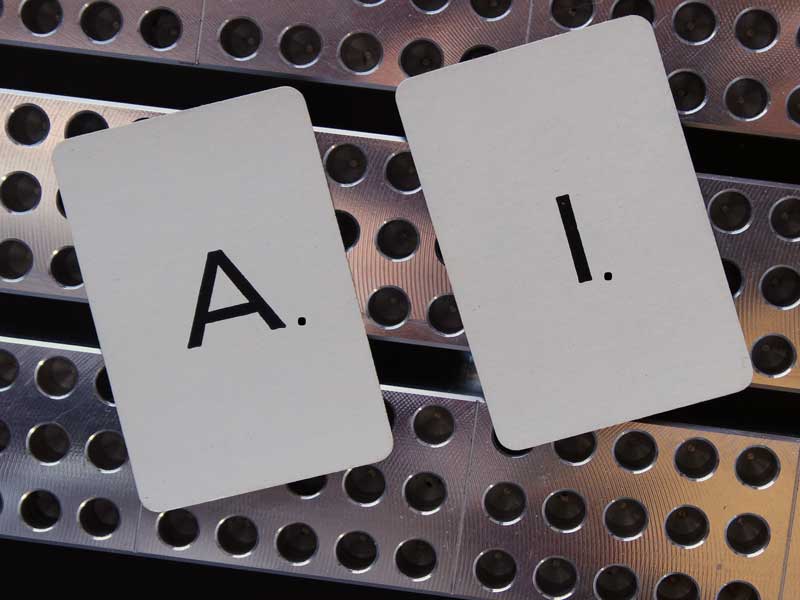 Duke University ethics professor in the Department of Philosophy and the Kenan Institute for Ethics, Walter Sinnott-Armstrong, has been leading an interdisciplinary team looking at the decisions that surgeons need to make surrounding kidney transplants.

The most interesting finding is that the team sees technology playing a role in the form of Moral Artificial Intelligence that they say may lead to fairer decision-making and could reduce bias and its effects on racial and economic injustice when it comes to making decisions about medical resources.

Sinnott-Armstrong and his team recently received funding from Duke University to expand their work by researching moral judgments in a range of medical situations including the distribution of ventilators and vaccines in hospitals and communities dealing with COVID-19. This initial work was done via grants from Oxford University and the World Health Organization.

According to an announcement from the Duke’s Kenan Institute for Ethics, the team views the potential of the technology “to reduce the kinds of bias that keep human decisions from aligning with fundamental social values.” The group is surveying moral attitudes as the first step toward programming AI that reflects these values, officials said.

The research is also cross cultural with studies being done in the U.S., the U.K. and China. The team is also pursuing partnerships to do the same in Europe and South America. The hope is to determine individual models, preferences and moral judgements within diverse cultures and then work toward understanding how divergent views within a society should be aggregated to inform regulations and social policies.