Do Christians want to live forever? New study has the answer 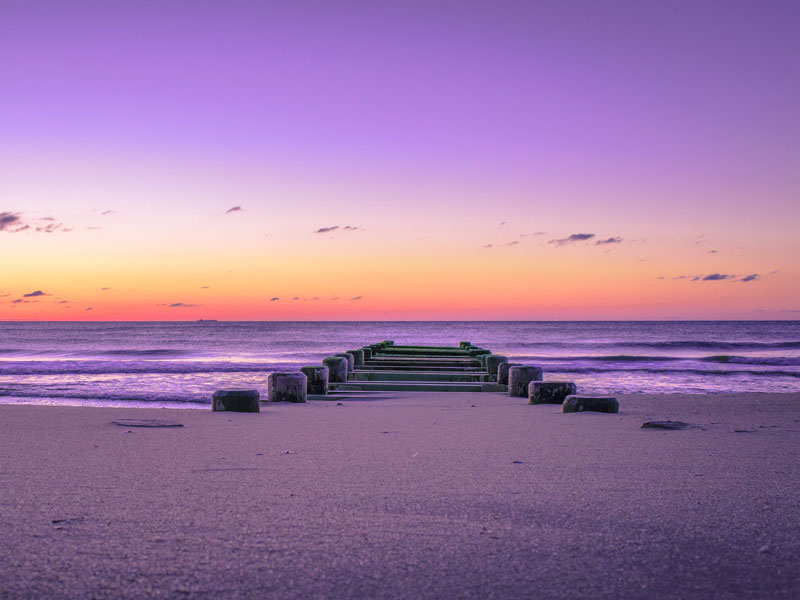 A new survey conducted by UK think tank Theos and The Faraday Institute for Science and Religion found that roughly 60% of people reject the idea of “scientific immortality,” while 19% are in favor.

Perhaps more interestingly, the survey of 5,000 UK adults found that the more a person participates in religious practices such as religious services and praying the less likely they are to want to live forever by scientific means.

The idea of cloning oneself was also unpopular with most people being against the idea. A total of 11% of men agreed to cloning themselves, while only 4% of women said the same.

Of those who were ‘highly confident’ in their knowledge of science were more likely to want to clone themselves than those who have a medium or low confidence in their science knowledge.

The research is part of a larger project, “Science and religion: reframing the conversation,” which was funded by the Templeton Religion Trust. The research seeks to analyze the understanding of science and religion today as a means of revealing and navigating the relationship between the two. Over three years, the research team interviewed one hundred leading experts and conducted a YouGov survey of 5,000 UK adults.

The findings show that Black Protestants were among the most likely to say radically longer life spans would be a good thing for society, with 54% saying it would be, compared with 41% of mainline Protestants and 35% of white evangelical Protestants and 31% of white Catholics.

“Beyond that, there was no significant correlation between respondents’ religious beliefs and practices, and their views about the effects of radical life extension on society,” according to researchers. “There were also few differences about receiving life-extending treatments according to religious beliefs or practices, like frequency of prayer, belief in life after death, belief in God or a universal spirit, and belief in heaven or hell.”