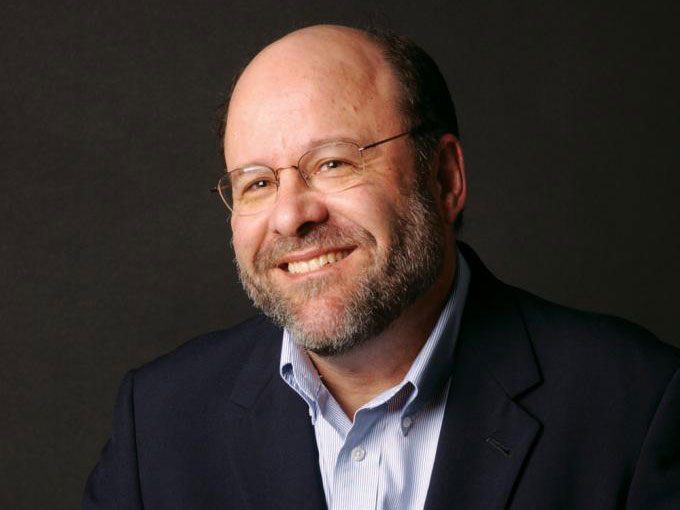 Andy Lustig, the inaugural Holmes Rolston III Professor of Religion and Science at Davidson College in Davidson, North Carolina, announced his retirement at the end of the 2020-2021 academic year.

Much of Lustig’s work has centered on biomedical ethics, having joined Davidson in 2005 to teach a variety of courses on topics such as religious perspectives on reproductive technologies, comparative religious ethics, death and dying, and God and the problem of evil.

At the same time, he also served as the interim chair for the Department of Health and Human Values at Davidson while also serving as an adjunct professor of bioethics at Wake Forest University’s Center for Bioethics, Health, and Society.

Lustig was also the founding co-editor of the journal Christian Bioethics and, according to an announcement from Davidson’s press office, he will remain a member of the journal’s editorial advisory board. He also serves on the editorial board of the Journal of Medicine and Philosophy and as a manuscript reviewer for a number of respected publishers.

The professorship at Davidson is named for Holmes Rolston, who is a previous winner of the coveted Templeton Prize and widely recognized for his work in environmental ethics. He holds a BS in physics and mathematics from Presbyterian-affiliated Davidson College and a degree from Union Presbyterian Seminary and is an ordained minister of the Presbyterian Church (USA). He ultimately received his Ph.D. from the University of Edinburgh where his advisor was Thomas F. Torrance, which was then followed by a philosophy of science degree from the University of Pittsburgh that then led him to become a professor of philosophy at Colorado State University.