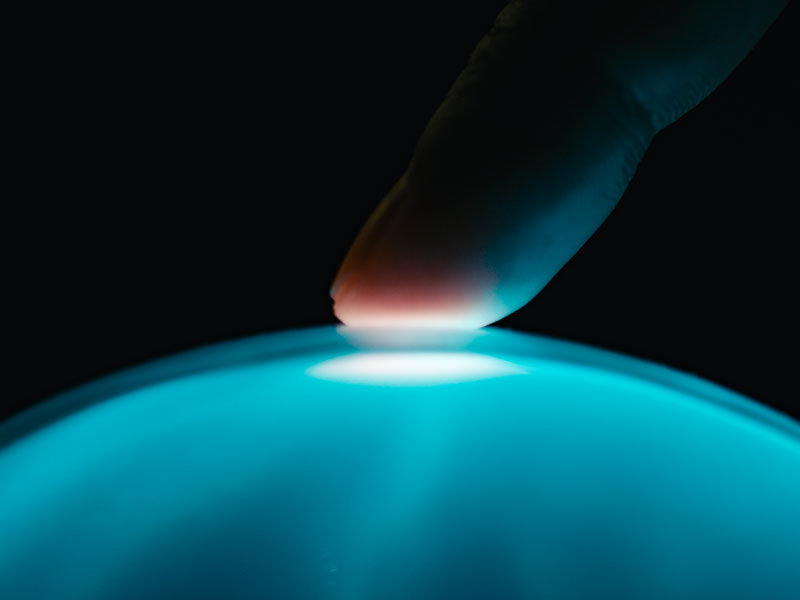 The Center for Theology and the Natural Sciences at The Graduate Theological Union in Berkeley, Calif. kicked off last month a $445,000 grant from the John Templeton Foundation to study Artificial Intelligence (AI) and its ethical implications.

“Virtuous AI? Artificial Intelligence, Cultural Evolution, and Virtue” will seek to answer a number questions such as: How and to what extent AI will influence the evolution of human culture and virtue? Can AI assist humans in the acquisition of virtue? Is AI itself capable of virtue?

An interdisciplinary, global network of scholars from AI scientists to humanities researchers will collaborate to carry out the project, officials said. Dr. Braden Molhoek, director of CTNS and Ian G. Barbour Assistant Professor of Theology, Science, Ethics, and Technology, is coordinating the effort.

“We are proud to have CTNS leading this investigation, offering a robust history of ethical, philosophical, and theological inquiry, paired with cutting-edge research into this burgeoning topic,” said GTU President Uriah Kim.

Molhoek said that the program so far has attracted 50 scholars to participate in the program representing voices from Christianity, Judaism, Confucianism and Buddhism. The project also expands the “scientific and technological issues with which the Center has traditionally engaged, including physics, cosmology, evolutionary biology and genetics, with additional work in the areas of neurosciences, environmental sciences and mathematics.”

The grant runs for a three-year period. The plan at CTNS is to host three interdisciplinary online public research conferences in 2023 in Berkeley, Seoul and Rome. CTNS will then leverage the accumulated learning from these conferences and publications into the creation of new GTU course offerings in coming years.