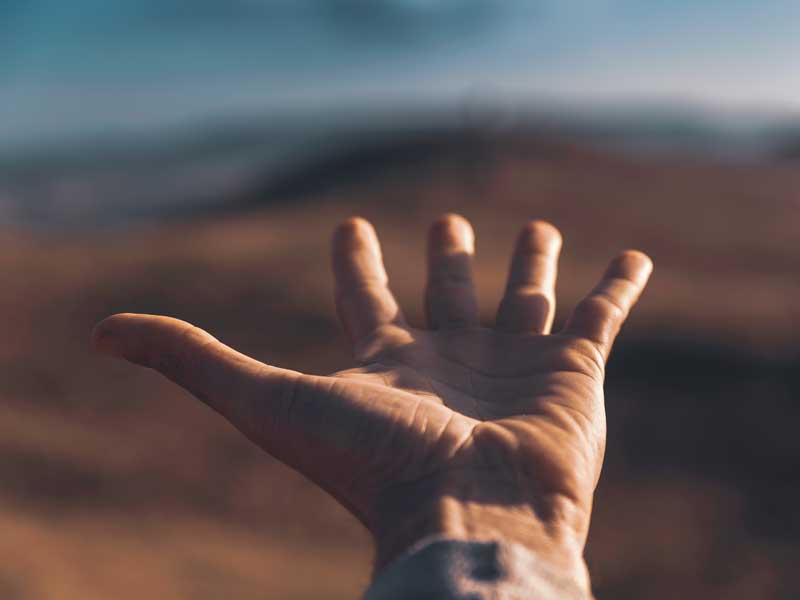 While we have just under a year to go until the ELCA Youth Gathering in Minneapolis under the banner of “Boundless: God Beyond Measure,” the Lutheran Alliance for Faith, Science and Technology has been busy planning a variety of hands-on activities for the youth of the church.

In this September edition of Covalence, the grown-ups are reminded too in this ‘back-to-school’ season of God’s cosmic measure with upcoming webinars focused on astronomy and astrophysics detailed in our news section. This includes views of Vatican Observatory Director Brother Guy Consolmagno, who on October 1 will dive into the meaning of being redeemed by the risen Christ in light of the immensity of time and space.

Yet, knowing the science behind our cosmos and our world has cultural significance that also plays a key role even within our church congregation. The Clergy Letter Project’s Michael Zimmerman writes of society’s shifting views of science and the importance of a stronger understanding of science and the scientific method.

“Rather than attempting to understand the science to which they’re opposed, whether it be the advice to be vaccinated against COVID-19 or to take steps to reduce our collective carbon footprint, and rather than having any appreciation of the nature of science itself, too many of our fellow citizens simply say that the scientific explanations articulated by experts are wrong and that those experts are biased,” writes Zimmerman.

Indeed, the opinions regarding the vaccine often seem more political in scope than related to faith. The same could have been said too of the opposition of teaching evolution in public schools. But currently in society there is a divided populace not only on masks, but also vaccines. What role, if any, can religious leaders play?

According to Eboo Patel, the founder of the InterFaith Youth Core, the role of ambassadors in religious communities has already helped improve vaccine uptake and has a greater role to play from college campuses. A recent study in which his group worked on along with PRRI found that religious leaders promoting the safety and efficacy of the vaccine had a large role to play in shifting minds of parents and others in a community.

Patel’s goal in starting his group over 15 years ago was to view religion as a bridge of cooperation rather than a barrier of division. The goals may be eerily similar among many who participate in broader faith/science discussions. But perhaps in this back-to-school time, it is notable that through faith-filled leadership young people too can lead the way in helping us all see a more equitable and informed future that incorporates both faith and science in addressing society’s greatest challenges.