Covalence for October: An appeal for the climate 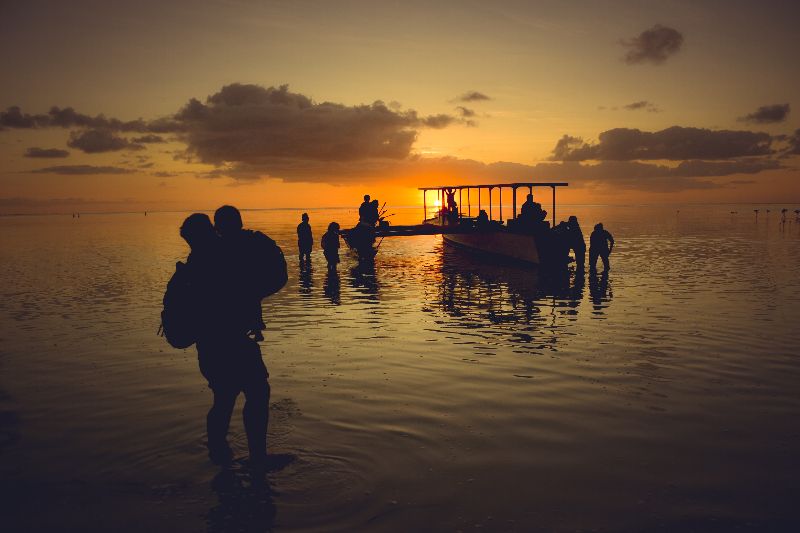 When the science for seminaries program kicked off at Wartburg Seminary in Dubuque in 2019, its goals didn’t include gaining notoriety for a sustainability group created on campus that was featured prominently in the national news media.

It is just one example of some of the far-reaching impacts the connections between scientists and pastors-in-training can have when scientific topics are introduced into the existing curricula, as outlined in this month’s edition.

At the same time, the Lutheran World Federation took part in a key meeting on climate change, where faith leaders met to draft an appeal to world leaders to act to save the planet.

Also in this month’s news section is a new book by Katharine Hayhoe promoting constructive dialogue as a healing balm for a weary and divided world. She has spoken to many faith and science organizations in recent years, including the AAAS DoSER program.

Lastly, we have a commentary from our Theological Editor George Murphy. He begins with Alexander Pope’s intended epitaph for Sir Isaac Newton and from there winds through a historical tour of the concepts of the laws of nature and natural law.

Now as some may wonder, what do such concepts and thoughts have to do with our world today? In parsing out the applications of so-called various laws, Murphy illustrates the ease at which humanity is on the hunt for the easy answers on how to approach complex problems. And as we consider the social, natural, economic and health impacts of climate change, one would do well to not fall victim to dogmatic and overly simplistic answers.