Covalence for April: Pseudoscience is not new, but it is still making news 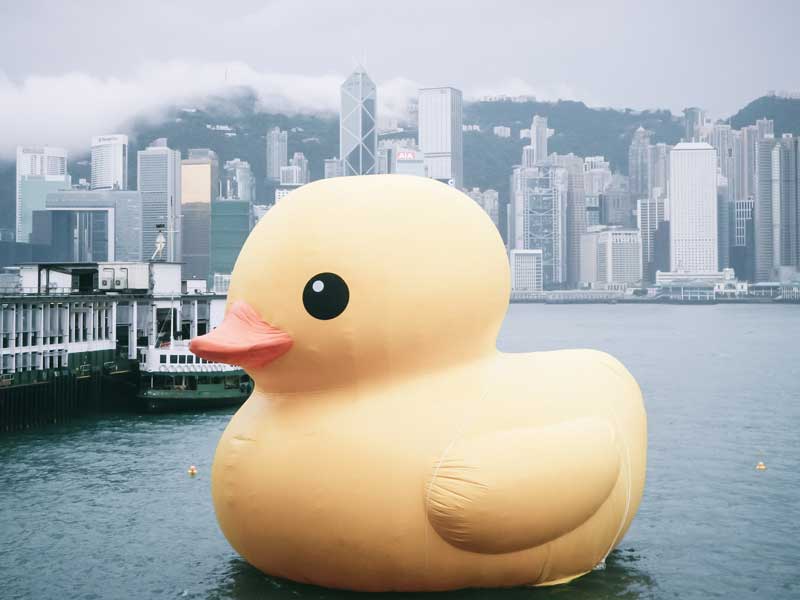 Fear and anger generally are the precursors to conspiracy theories, which have plagued so much of social media these days. Pseudoscience too has only been amplified in recent years, but chances are you have never heard of Immanuel Velikovsky.

This month, our Theological Editor, George Murphy, tackles the how the very idea of pseudoscience came to be and the birth of the modern “fringe” theories linking back to some controversial ideas espoused by Velikovsky, who has been the poster child for pseudoscience. Thankfully Murphy provides a number of provocative reads in his footnotes in the essay, which provides a fascinating history of how dubious theories fueled by religious insights have been put down by the scientific establishment over the years.

We also look back at a historical figure in faith and science — John Polkinghorne, who died on March 9 in the U.K. He was both a scientist and a priest, in addition to being a spokesman for how scientists can be people of faith and how a love of science does not need to conflict with one’s love for God.

Some of his most popular quotes take head on this perception of inherent conflict between faith and science. “Theologians have a great problem because they’re seeking to speak about God,” wrote Polkinghorne. “Since God is the ground of everything that is, there’s a sense in which every human inquiry is grist to the theological mill. Obviously, no theologian can know everything.”

Stoking intellectual curiosity and awe, faith and science leaders have been eager to welcome more to the table to discuss what constitutes good science and how that type of science can also strengthen faith communities.

We are seeing this coming to fruition in politicians leaning on faith leaders to urge the public to get vaccinated. Not unlike the legal debates over intelligent design as an answer to teaching evolution in public schools, the vaccine and the science behind it has been politicized. The matter of public health though touches so many elements of society, from education to the economy.

At Covalence, we are reminded once again of the leadership of John Magnum within the ecumenical faith and science movement more than four decades ago. His observation still spurs many on. He wrote, “Today’s churches have no other place to fulfill their mission than a world whose basic assumptions are pervaded more and more by science.”
The underpinning though was not a view of science as a threat to the church, but a challenge to the church to heed the workings of science and its discoveries, technological implications and application to every-day life. That is what the steering committee members of the Lutheran Alliance for Faith, Science and Technology seek to do through their volunteer work.