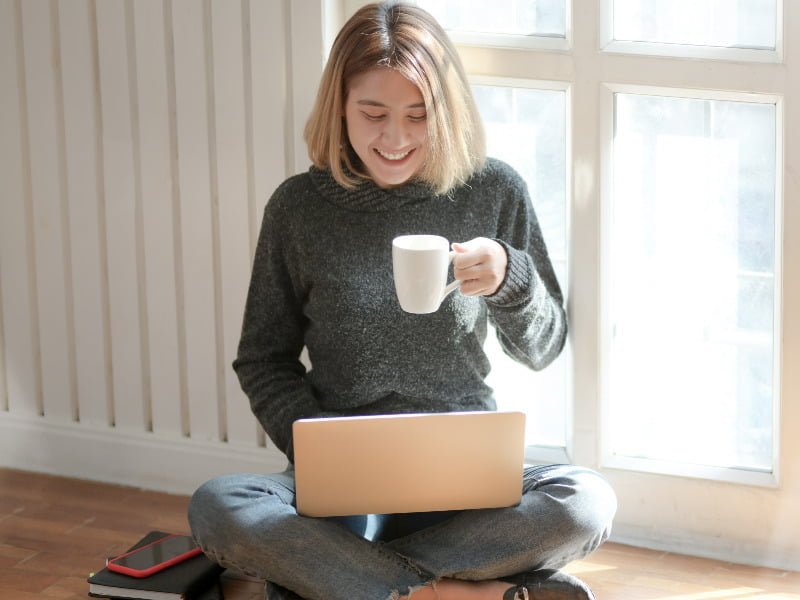 No, I’m not talking about revival tents out of the ‘30s, although some churches may have gone to that.

I’m talking about church services when most congregations have been locked out of their buildings due to local or regional restrictions, measures taken to reduce the spread of COVID-19, by limiting the number of people that can congregate indoors. In many places, beginning in March the cap on attendance was typically 10 which got increased to 50 in many areas in June. All sorts of “gatherings” were affected, retail shops, restaurants, movie theaters, sports venues, and yes, churches, much to the chagrin of many.

What have churches done about these often draconian (but necessary) restrictions? Some pastors, often of a fundamentalist nature, rebelled and stayed open but were shut down by the authorities even after lawsuits. Some held church outdoors or had “drive-in” services but late winter weather made these efforts difficult and hindered attendance. Others explored various means of electronic “broadcasts” to provide virtual services. I’m most familiar with what we’ve done at my church, Redeemer Lutheran ELCA, Bangor Maine, but I’ve reached out to other pastors to see how and what they’re doing.  The main concern is how connected are we in the period of lack of face to face, indoor church.

Redeemer is a mid-size church (less than 100 giving units) in a smallish metro area of no more than 100,000 and is one of only 17 ELCA churches in Maine. The next nearest ELCA church is 30 miles away and with one exception these are the only ELCA churches in the northern half of Maine.

We’ve had a rocky time the last three years when two well-loved pastors retired, and we were without a pastor for a year. We had various interim and guest pastors, but several times laypersons had to step up and conduct services, give sermons, etc.

In April 2019, we called Pastor Eric Mull and we had a full-time pastor until he had surgery the end of the year followed by a stroke. He was recovering when the pandemic lockdown occurred in March of this year. Attendance was down understandably in those unsettled times but there was an instant need for outreach with some kind of services.

The first Sunday of lockdown was March 22. I was scheduled to give the sermon due to Pastor Eric’s recuperation and fortunately we had some tech-savvy people in the congregation and three of us gathered in the empty sanctuary (me as preacher and another layperson authorized to officiate services) and presented a live service via one member’s cell phone and our Facebook page. That was not very satisfactory so for the next several weeks with the aid of another techie congregant and an outside techie we recorded services from the participant’s homes via Zoom and disseminated them via Facebook and YouTube. The opening and closing hymns are dubbed in from YouTube and the lyrics are displayed.

Those services continued until June when we successfully held live services Sunday mornings via Zoom which were also recorded for archival availability. On Sunday July 26 we held our first live service outdoors with two more scheduled in August. Safety precautions were extensive including attendees bring their own lawn chairs, families could sit together but otherwise spaced out.  All wore masks and those of us setting up and taking down wore gloves.

We even served Communion using those kits with a wafer imbedded in the sealed top and grape juice in a small cup. A pre-recorded version of the service was also made available for those who couldn’t attend. Pastor Eric is back part time and preaches twice a month including for all of the outdoor services.

What has been the impact on consecutive attendance? Zoom services via Facebook and YouTube have been getting 60-90 hits although some of those may not be members but “friends” of the church.

The live service had 26 attendees and live Zoom services have had about two dozen viewers with more later on the recorded version. I’ve been told that we’re holding our own with offerings but will have more expenses when Pastor Eric comes back full time.

I heard back from one pastor who said that St. Brendan the Navigator Episcopal Church on Deer Isle Maine has been blessed with unexpected intimacy and their Zoomed services have been well received by not only members but viewers from all over the country. She attributes this success to an excellent “Zoom” master and an extraordinary musician.

I’m on two committees, Worship and Music, and Open Church. In the latter, we’ve been actively investigating the possibility of in-person services and from everything we’ve seen, from both governmental and church guidelines, it will be some time before we can have live services indoors.

Even then, ventilation will have to be greatly improved, masks must be worn, 6 foot spacing must be observed (except for family groups), and even with those precautions group singing and speaking is too dangerous to be practiced, two worship practices particularly valued by Lutherans. Communion could be administered with kit cups as we do outdoors. The “new normal” will not resemble the old normal that much for some time.

Although several people who have either participated in Zoom services or the outdoor service said that it was good to “see” fellow parishioners again but it still doesn’t substitute for in-person greetings although even those would be reduced because of social distancing. However, those who logged on early and stayed after the Zoom service were able to greet and converse.

Celebration of communion has become a debatable issue since several members have missed receiving it. Several attendees of the outdoor service said that being able to receive Communion was their primary reason for attending.

At least one member, who has other health issues, said he would not attend an outdoor service even to receive communion, “too many people.”  I know of at least two Synod Bishops who are not in favor of “virtual” communion. I and others appreciate the theological reasons for this stance, but we observe that shut-ins have received communion in their homes by both pastors and authorized laypersons for health and mobility reasons.

One could think of virtual communion in one’s home as analogous to home reception of communion since it would be for health and mobility reasons induced by pandemic safety restrictions. Virtual communion as part of a virtual service and blessed by a pastor would enhance congregational togetherness, reduced by not being able to worship together in person.

For now, however, this is where we are together.