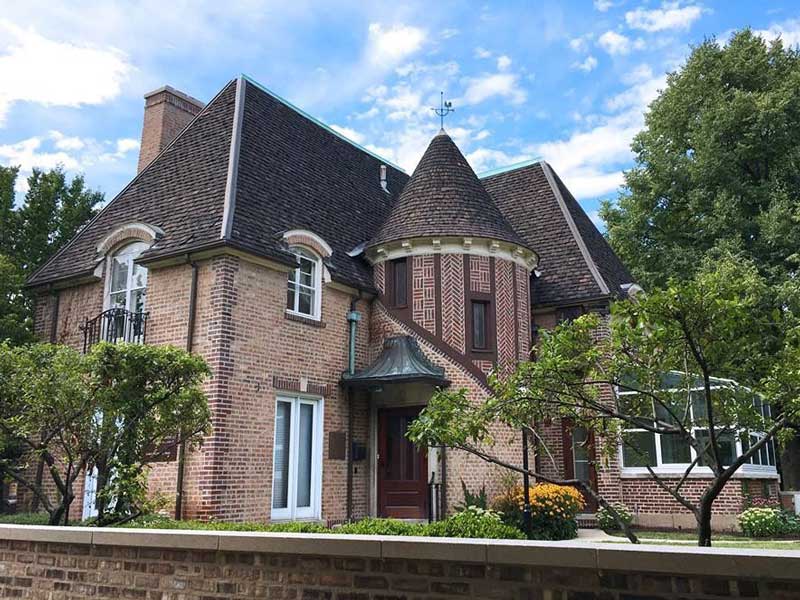 The Lumen Christi Institute in Chicago won a $3.65 million grant from the John Templeton Foundation to create a national network of independent institutes of Catholic thought to be housed at prestigious universities around the country.

“The In Lumine Network sets a place at the table of the secular academy for the Catholic intellectual tradition,” said Michael Le Chevallier, acting executive director of the Lumen Christi Institute. “It will help established and nascent institutes for Catholic thought to scale up, deepen their engagement around faith and reason, share ideas, build on the successes of others and amplify impact.”

The member institutes will have resources provided by the In Lumine Network that will help sustain each institute develop programming and on-campus activities, focused specifically on the relationship between science and religion.

Long term the network plans to expand to welcome new members, including ecumenical partners, after its first year.

Le Chevallier, the project lead, said that In Lumine will “provide enduring bonds of collaboration between institutes” that will extend past the grant’s three-year timeframe. Lumen Christi co-director, Peter Tierney, is also involved in leading the grant.

At USC, the grant will form dialogues between faith and the life sciences, social science, medicine and engineering on campus, said David Albertson, director of Nova Forum.

Program Director, Deacon Tim O’Donnell, said that the grant will allow the Harvard Catholic Forum “enter with confidence into a new phase of growth, expanding our impact on present and future leaders in science, scholarship and the professions.”

Covalence for March: The old and new story of faith and science
Psychology of divine forgiveness under the microscope
Covalence for June 2022: Looking back and looking ahead
Catholic science and religion programs secure nationwide grant
Of artichokes and onions: Trouble at the foundations: (Part 2 – Relationality and uncertainty)