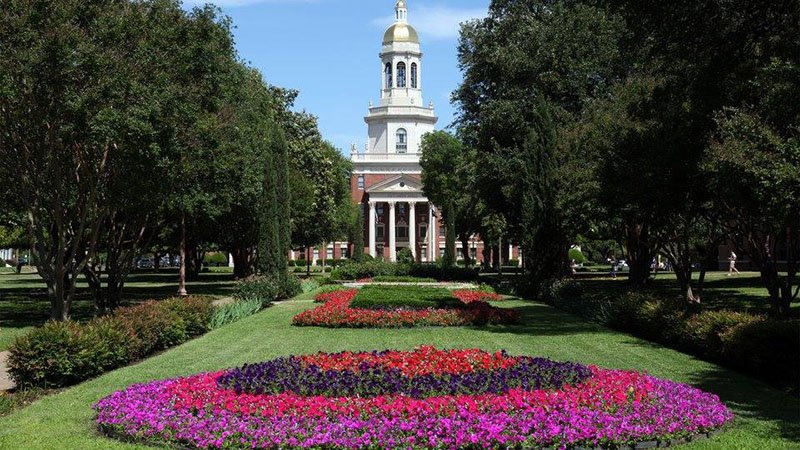 Jeff Levin, an epidemiologist and religious scholar at Baylor University in Texas, is now a fellow at the International Society for Science and Religion, which is based at Cambridge University.

According to Baylor, Levin is one of the few Fellows with a background in the biomedical sciences. Other ISSR distinguished Fellows are Templeton Prize laureates, Gifford lecturers and leading scientists and theologians in Europe and North America.

Levin is professor of medical humanities and director of the Program on Religion and Population Health at the Institute for Studies of Religion at Baylor. He also serves as an adjunct professor of psychiatry and behavioral sciences at Duke University School of Medicine and as an affiliated member of the Center for Medical Ethics and Health Policy at Baylor College of Medicine.

Much of Levin’s work has been researching the influence of religious faith and spirituality on physical and mental health.

“I never expected this and wasn’t sure I was even on their radar,” Levin said in a news release. “The science and religion field has become a major intellectual endeavor, but the subject of religion and health up to now has not really been acknowledged by the field or accepted in it. So this is a first – an honor for me, for sure, but also recognition of the work that so many of my colleagues and I have been doing since the 1980s.”

Levin has published more than 220 scholarly publications, including 11 books. His most recent book is Religion and Medicine: A History of the Encounter Between Humanity’s Two Greatest Institutions, which is coming out this fall from Oxford University Press.