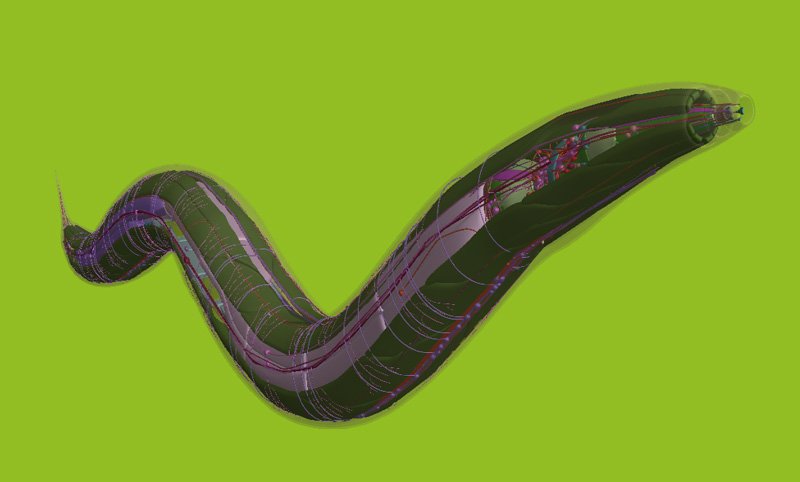 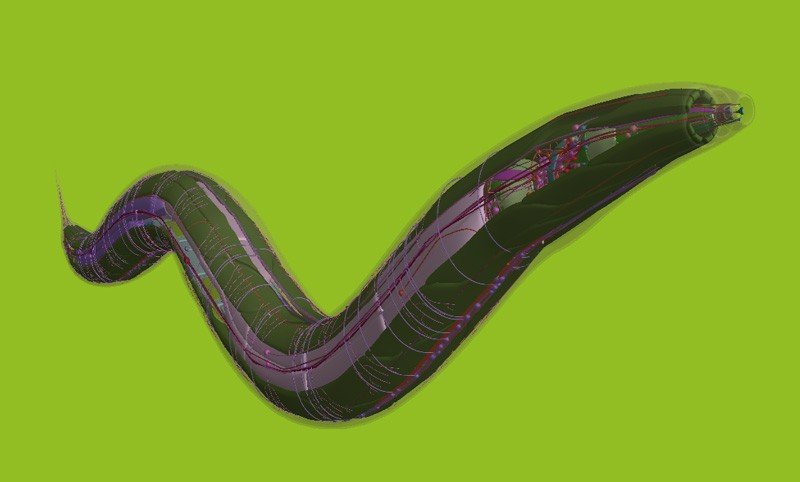 The Open Worm project is an open source project dedicated to creating a virtual C. elegans nematode in a computer. A story about the project may be found here.

How is authenticity viewed in the world today? It’s a world in which a computer simulation (at its base level, made up of the 0’s and 1’s of computer code) looks very much like a real, alive, nematode worm. It’s also a world in which the best product at the Computer Electronics Show is the Oculus Rift Virtual Reality prototype.

What criteria do we use to just whether something is “authentic” or “real?” Will there be a day when we won’t be able to discriminate between an artificial reality and a “real” reality? What implications might that have for our understanding of what it means to be human?