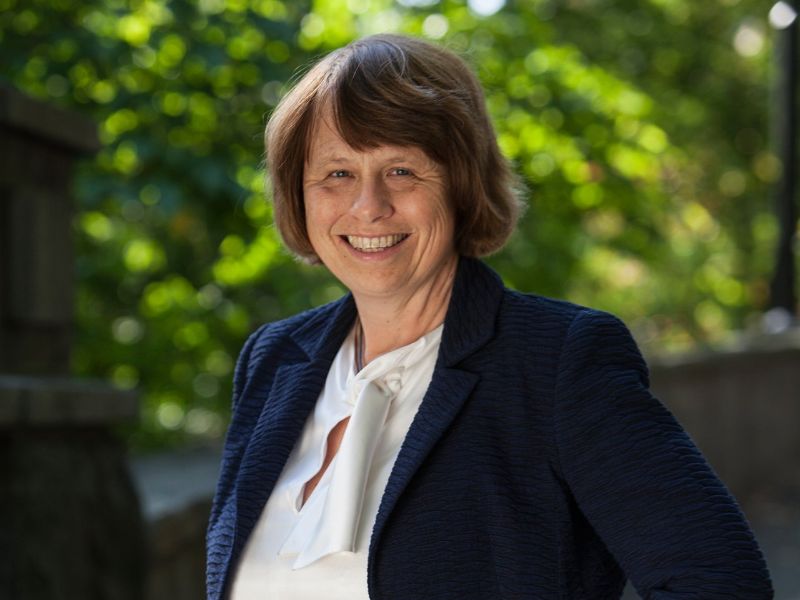 Ewine van Dishoek /Photo by self

Ewine van Dishoek was appointed by Pope Francis to the Pontifical Academy of Sciences, an international academy of 80 leading scientists from around the world.

She currently is the president of the IAU, which is the international astronomical organization that counts more than 12,000 active professional astronomers in its membership.

Her pioneering work as an astrochemist has led to knowing the chemistry of interstellar clouds and the formation of stars and planets. Her research is part of the questions on whether or not life exists elsewhere in the Universe. She is also active in advanced astronomy through the planning of new observing facilities such as Hershel and ALMA.

“It is a great honor,” she said in a statement. “The Pontifical Academy of Sciences has only 80 members and, as far as I know, no academy is as global as the Vatican Academy.” Previous members have included Nobel Prize winners such as Ernest Rutherford, Max Planck and Niels Bohr.

As a member of the Pontifical Academy, van Dishoek will attend its biennial plenary session, as well as participating in symposia and workshops addressing global issues.

“Religion and science are both searching for the truth,” van Dishoek remarked in a press statement. “I see the Universe as a big book: just like us scientists, religion is also reading that book.”