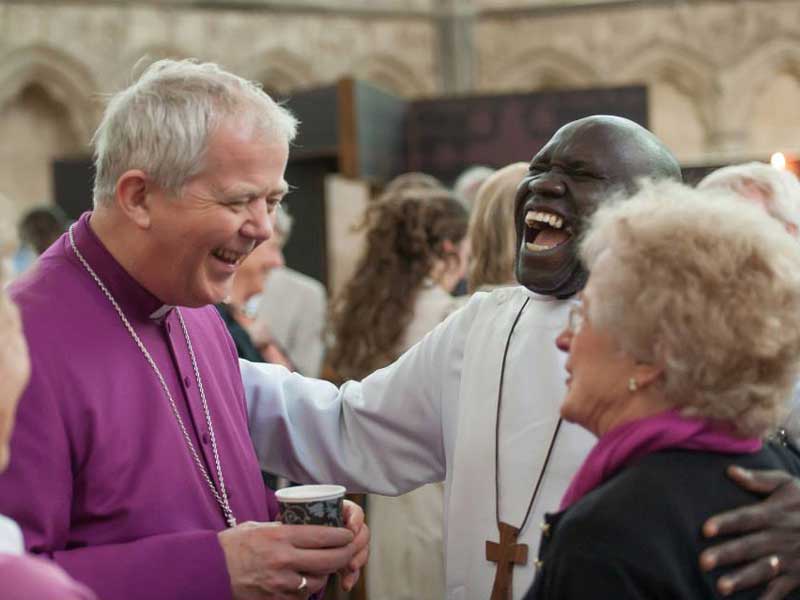 A new commission has been formed by the Secretary General of the Anglican Communion to support the “courageous and confident spiritual leadership in issues involving science.”

The Church of England Bishop of Oxford, Right Revd. Dr. Steven Croft, will co-chair a new Anglican Communion Science Commission. According to a report in Church Times, a weekly independent Anglican newspaper, he has said that Anglicanism is uniquely placed to build the bridges between science and faith because of the place of the church’s theology and identity that gives to reason alongside scripture.

The other co-chair is the Primate of the Anglican Church of Southern Africa, the Most Revd Thabo Makgoba, Archbishop of Cape Town.

The Anglican Communion Science Commission is inviting scientists, theologians and bishops from around the globe to serve as commissioners.

“It is widespread science that has enabled us to produce vaccines at a speed that even five years ago — a year ago — would have been thought unimaginable,” said the Archbishop of Canterbury, Justin Welby. “It is science that has begun to give us a big picture of our place in the world. It is science that has driven our consciousness of the danger to the world from climate change — and what we can do about it in the future. In all these things, it is science which has been a gift to human beings.”

The Anglican Communion Science Commission will formally launch at the Lambeth Conference of Anglican bishops, which will take place at the University of Kent in Canterbury in July and August 2022. It will hold its first conference shortly afterwards.

Covalence for April/May 2022: Coming to terms with the future
Study finds pastors frustrated by COVID-driven digitization
Covalence for July 2022: When faith and science collide for the greater good
Researchers claim link between the power of prayer and theistic accountability
The Cosmology of Psalm 8: A theological approach