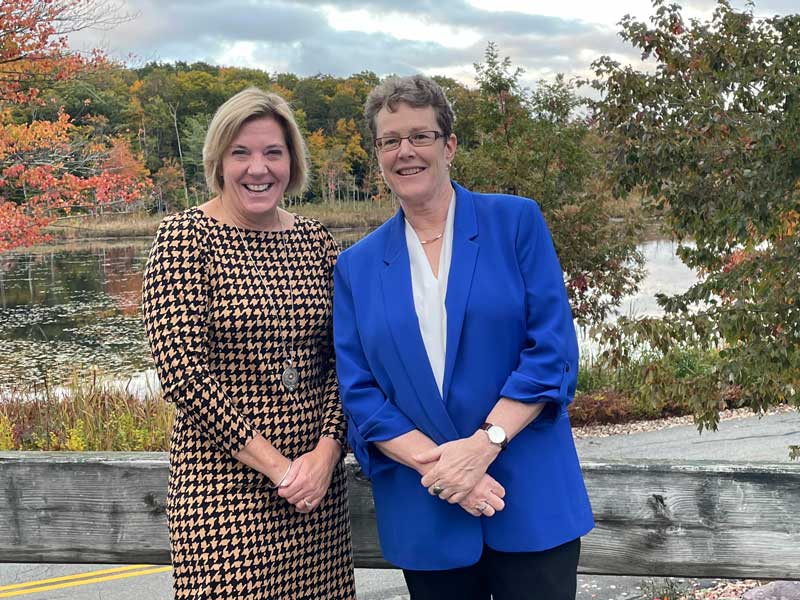 An ASA fellow, Curry has been a member of the group for 25 years and currently serves on the executive council. She consults with institutions of higher education and nonprofit organizations around executive leadership, but most recently had been provost at Gordon College in Wenham, Mass., and interim vice president of academic affairs at Medaille College in Buffalo, N.Y.

Her teaching at Central College in Iowa and Calvin University in Grand Rapids centered on geography and environmental studies. Her research has been widely published focused largely on environmental policy, religions worldviews and the environment, and women in leadership.

She is the daughter of a Baptist pastor who was greatly influenced by seminary professor Eric Rust, how at Southern Baptist Seminary helped to integrate faith and science. She said she grew up in a home that did not see a conflict between science and faith. She was introduced to the ASA in graduate school through William Monsma and the Maclaurin Institute at the University of Minnesota.

A detailed history of the ASA was published in Covalence in 2017.