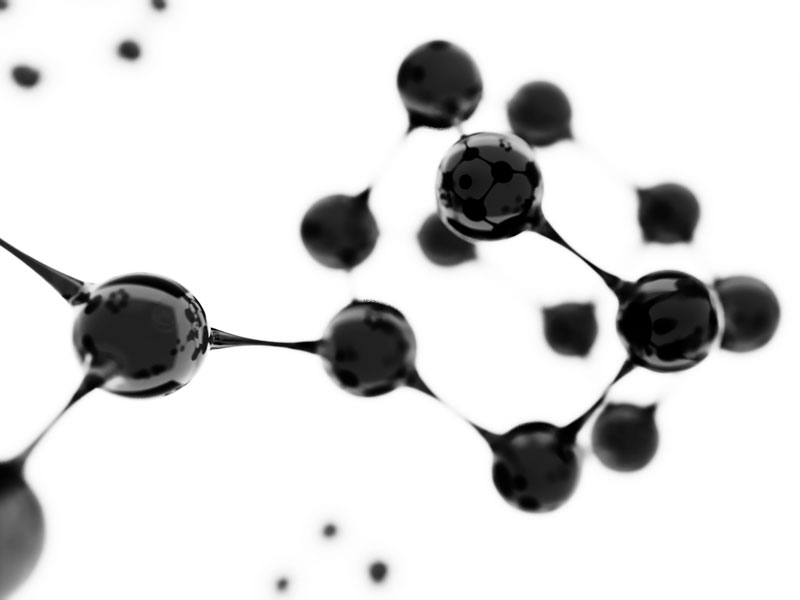 [Editor’s note: This commentary originally ran in July 2012 and we have decided to remind our readers about this modern day discovery in light and the questions it still raises today. The Large Hadron Collider is once again up and running as of April after a multi-year upgrade and poised to make more discoveries.]

The theoretical and elusive Higgs Boson particle is one step closer to being discovered and is still being referred to as the “God” particle as a way to communicate its role as a building block of the universe although that was not the original intention of physicists.

The God particle reference in the media is after the title of Leon Lederman’s book, The God Particle: If the Universe Is the Answer, What is the Question? The publisher is said to have not allowed Lederman refer originally to the Higgs boson as the Goddamn particle – which was thought to be more appropriate given the trouble scientists were having in finding the particle. Physicist Peter Higgs, whom the particle is named for, is an atheist and is said to be displeased with the nickname because the term might offend people who are religious. At the same time, those using the term “God particle” say it just represents the importance of the discovery that is set to reveal the nature of matter.

Whether the particle discovered in CERN is the Higgs boson or a new particle, the finding has once again generated interest in the universe’s origins. That is important in the public domain, although public curiosity is often dampened over the complex terminology involved and some poor nicknaming on the part of the media.

“We have reached a milestone in our understanding of nature,” said CERN Director General Rolf Heuer, in a July 4 announcement. “The discovery of a particle consistent with the Higgs boson opens the way to more detailed studies, requiring larger statistics, which will pin down the new particles’ properties, and is likely to shed light on other mysteries of our universe.”

The announcement came in advance of a particle physics conference held in Melbourne wheretwo experiments were presented and both observed a new particle in the mass region of 125-126 GeV. The results presented — though considered preliminary — are exciting for scientists working on the project.

While something new has been discovered at CERN, there still is uncertainty about whether it is the boson that was predicted by Higgs. Dr. John Albright, a member of the steering committee for the Lutheran Alliance for Faith, Science and Technology and a retired professor of physics, said if the particle is indeed something new and not the Higgs boson it would not be first time that physicists have been mistaken in the observation of a predicted particle.

He says that in 1935 Hideki Yukawa predicted a new particle called “meson” whose function was to provide the strong force that holds nuclei together against the repulsion of all those positive charges within the nucleus. A couple years later Caltech’s Carl Anderson discovered a particle he called a meson, but the mass of the found particle was wrong and there were some other characteristics that didn’t match with Yukawa’s predictions. It wasn’t until 1947, that a group of physicists discovered the real meson, which is today called the pi meson or pion, said Albright.

Albright said that amid all the Higgs boson excitement there still needs to be some serious work done to determine the particle’s electrical charge and spin in addition to other properties.

According to CERN, the next step will be to determine the precise nature of the particle and its significance for our understanding of the universe. Are its properties as expected for the long-sought Higgs boson, the final missing ingredient in the Standard Model of particle physics? Or is it something more exotic? The Standard Model describes the fundamental particles from which we, and every visible thing in the universe, are made, and the forces acting between them. All the matter that we can see, however, appears to be no more than about 4% of the total, researchers say. A more exotic version of the Higgs particle could be a bridge to understanding the 96% of the universe that remains obscure.

In the US, researchers at Fermilab have also expressed optimism. After more than 10 years of gathering and analyzing data produced by the U.S. Department of Energy’s Tevatron collider at Fermilab, scientists from the CDF and DZero collaborations have found their strongest indication to date for the long-sought Higgs particle. Squeezing the last bit of information out of 500 trillion collisions produced by the Tevatron for each experiment since March 2001, the final analysis of the data does not settle the question of whether the Higgs particle exists, but gets closer to an answer. The Tevatron scientists unveiled their latest results on July 2, two days before the highly anticipated announcement of the latest Higgs-search results from the Large Hadron Collider in Europe.

Only high-energy particle colliders such as the Tevatron, which was shut down in September 2011, and the Large Hadron Collider, which produced its first collisions in November 2009, have the chance to produce the Higgs particle. About 1,700 scientists from U.S. institutions, including Fermilab, are working on the LHC experiments.

“During its life, the Tevatron must have produced thousands of Higgs particles, if they actually exist, and it’s up to us to try to find them in the data we have collected,” said Luciano Ristori, co-spokesperson of the CDF experiment.